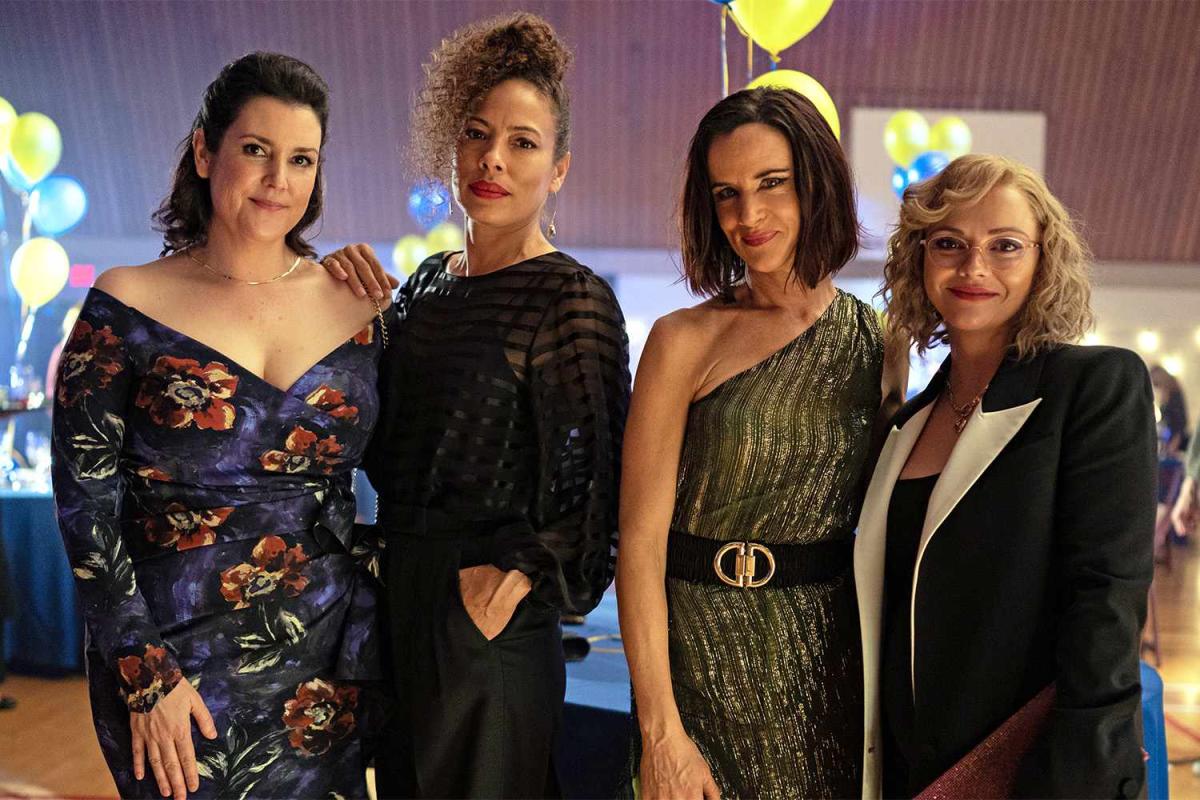 yellow jackets‘ The second season is on the horizon, and its showrunners are sharing details on what fans can expect.

In an interview with Variety Released on Monday, creators Ashley Lyle and Bart Nickerson said they’re calling the upcoming season “The Winter of Their Discontent” (a reference to John Steinbeck’s 1961 novel The winter of our discontent and a quote from William Shakespeare Richard III).

Although Nickerson and Lyle shared that filming for Season 2 is set to begin in “late summer,” they said they plan to revisit the literal winter that the Yellowjackets football team faced in Canada at the end of season 1.

RELATED: yellow jackets: 8 burning questions we have after the season 1 finale

Although Nickerson has confirmed that he, Lyle and fellow showrunner Jonathan Lisco are still “in the works” when it comes to a second season, they are eager to find creative ways to capture the brutal winter the heroines are heading towards. of the series are heading, even with a summer movie schedule.

“We’re starting these production conversations and we have some really amazing, creative people on our team,” Lyle said. “So it will be the magic of cinema at play.”

Never miss a story – subscribe to Free PEOPLE Daily Newsletter to stay up to date on the best that PEOPLE has to offer, from juicy celebrity news to gripping human interest stories.

When season 1 ended, the mystery of Queen Antler was finally solved, as Lottie (Courtney Eaton) was revealed to be the spearhead in the capture, murder, and consumption of one of the survivors from the series premiere.

In the haunting closing scene, Lottie was also joined by Misty (Christina Ricci) and, in a twist, Van (Liv Hewson), who had yet to be introduced as an adult character and therefore not yet confirmed to have survived the Ontario Wilderness Month.

In season 1, Van also suffered a crippling injury after being attacked by a pack of wolves while on an expedition to get help for the group, leading viewers to believe there was no had no way for her to survive.

Although Showtime entertainment president Gary Levine remains tight-lipped on the details of the second season, he told Deadline last December that there “will be surprises” in store for viewers.

“There are still a lot of questions about who survived, what happened there,” he shared. “There will be some real surprises about that and I think some characters you might not even have met yet.”

Ricci, who plays adult Misty (played as a teenager by Sammi Hanratty), shared an interview with The show tonight‘s Jimmy Fallon that she finds fan theories about the mystery show “fascinating”. She even shared that she asked some of the show’s writers what they thought of the theories.

After fan-favorite Van’s survival was revealed in the Season 1 finale, cast members expressed hope that an adult version of Van would be introduced in Season 2.

RELATED: yellow jackets The actors share their hopes for an adult version of Van to join the series

Tawny Cypress, whose character Taissa has a fling with Van, said she hopes to see their adult characters reconnect, especially given Taissa’s crumbling marriage to wife Simone (Rukiya Bernard).

“Taissa’s marriage seems to be in shambles,” she said. “It would be really fun to see an adult Taissa meet an adult Van and where that’s going and what that story is all about.”

Season 1 of yellow jackets is currently available to stream on Showtime and Hulu+.