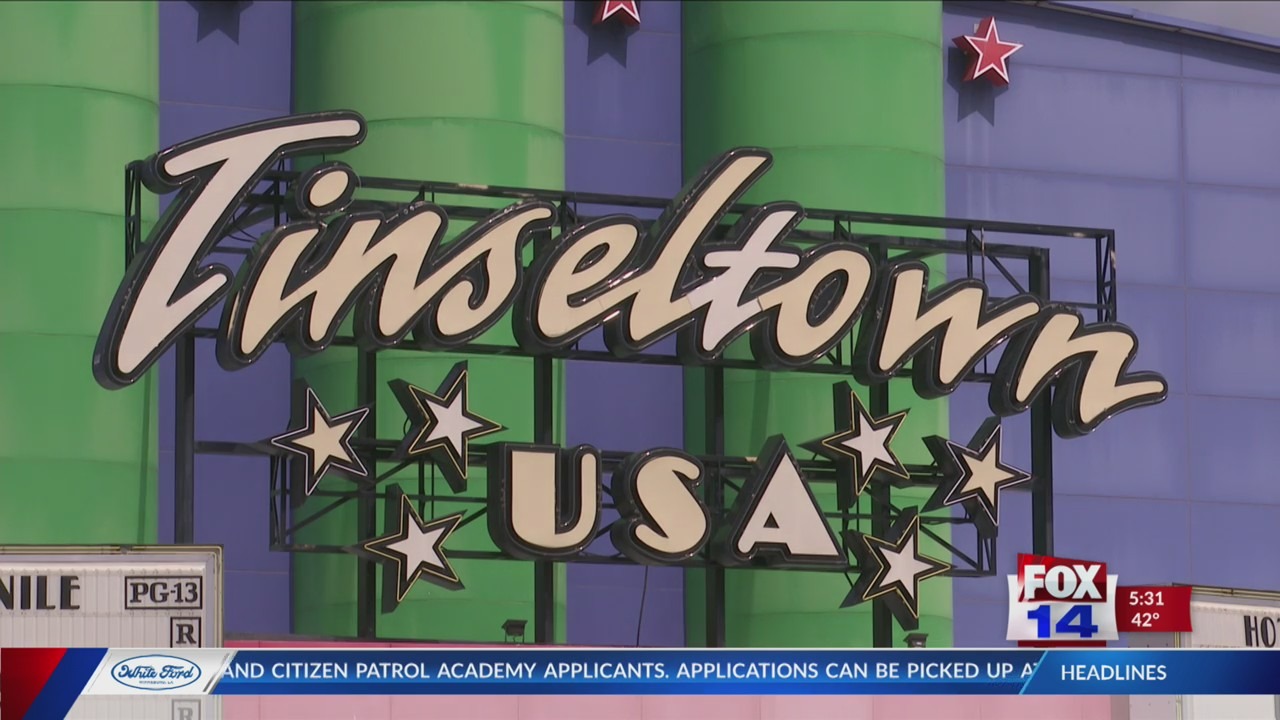 WEST MONROE, La. (KTVE/KARD) – The West Monroe Police Department increased patrols at the Tinseltown movie theater after a shooting occurred in the parking lot on March 5.

After a shootout involving two Monroe gangs, mostly minors, hit theaters this weekend, police will be patrolling the streets more often in the future.

“So we’re going to have two officers inside and there will be another officer outside patrolling the streets.” Said West Monroe Police Chief Jeff Terrell.

“In addition, our patrol division provides extra fuel in the area over the weekend, especially to ensure there are no large crowds. And, if there is anyone one who causes problems in the theater, he will be banned,” said Terrell.

Additional portable lighting in the car park will also be added

“We have portable lighting, LED lighting on the towers here, and we’re bringing one of these units to Tinseltown to really light up the parking lot.” Terrell said.

“We are doing everything we can to improve security there.” He added.

Officials say the shooting happened shortly after 8 p.m. on March 5. Two other shootings were also reported on March 6 in the Monroe area.

The second shooting occurred on Sunday March 6 shortly after midnight at the Oyo Hotel on Martin Luther King Boulevard, where authorities say they have located four injured victims, all minors. This is still an ongoing investigation.

The third shoot took place on Sunday, March 6 around 1 a.m. on Winnsboro Rd.

OPSO confirmed that the victim of this shooting later died and was identified as Frederick Little, Jr.

No arrests have been made, but the matter is still under investigation.

Chief Terrell says investigators don’t believe any of the three shootings are related.

“They have nothing to indicate that any of these separate shootings were related.” Terrell said.

“But they are all working together and following leads. And they’re all going to stay in touch just in case anything happens with that.