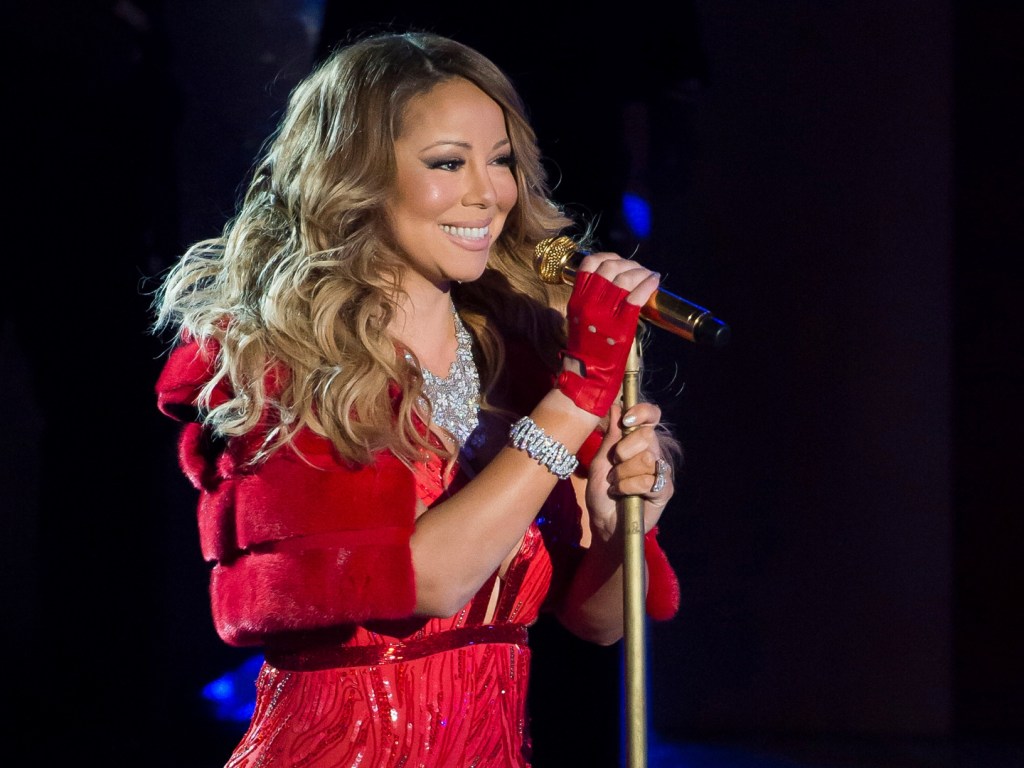 The Christmas Queen has just given us an early end-of-year gift to us, her faithful subjects. Mariah Carey has dropped the music for her new song “Fall in Love at Christmas”, starring Khalid and Kirk Franklin, and the holiday tune is already at the top of our Christmas playlist. The magical music video was filled with festive fun, but that wasn’t all. Carey’s 10-year-old twins Moroccan and Monroe made a rare appearance in the clip with their mom, amplifying the holiday love and joy to the nth degree.

As with everything Carey does, the Grammy-winning singer’s latest music video was so polished and gave an intimate touch to her new holiday hit. As the video began with Khalid and Carey singing on the piano, the atmosphere became more energetic in the final moments of the song’s visual accompaniment. Towards the end, Carey could be seen cuddling her son, while her daughter gave the family dog ​​a kiss.

The most touching moment? Carey and her twins, whom she shares with ex-husband Nick Cannon, share a tender group hug. It was such a cute moment between the mother of two and her children. Obviously, the singer loves to bring her kids into music videos and special moments when she can, but especially during the holidays.

Fans no doubt loved this preview of Carey with her kids – it probably sounded like a surprise, given that it coincided with the release of her new music video. With this new song, the singer has officially declared that the end of year holidays are upon us. The Christmas Queen has spoken: This wonderful time of year will be all about the love and the time we spend with each other.

Before you go, click here to see all the celebrities who are parents of twins.