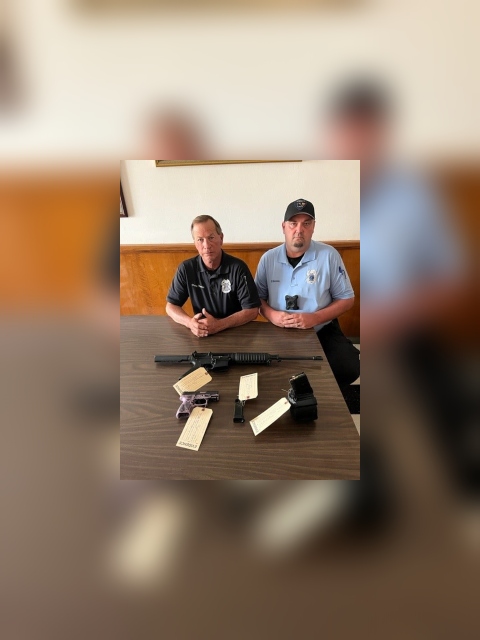 Police carry out a traffic stop for loud music; lands Rayville man behind bars for gun and drug offenses

MANGHAM, La. (KTVE/KARD) – On Tuesday, May 3, 2022, at approximately 12:16 a.m., Mangham police conducted a traffic stop on a vehicle for loud music. During the arrest, officers approached the vehicle and smelled a strong smell of marijuana coming from the car.

According to the police, they made contact with the driver of the vehicle, Jterrious Jmontay Foster, 20. When officers informed Foster of the reason for the traffic stop, they observed a marijuana cigar on the console inside the car.

Officers then called for backup and noticed Foster trying to hide something inside the vehicle. As officers attempted to detain Foster, he refused to follow their orders and walked away from authorities.

After officers arrested Foster, they searched his vehicle and discovered a Taurus 9mm pistol, a pack of cigars, a black bag containing marijuana, and an AR with a 60-round drum-style magazine.