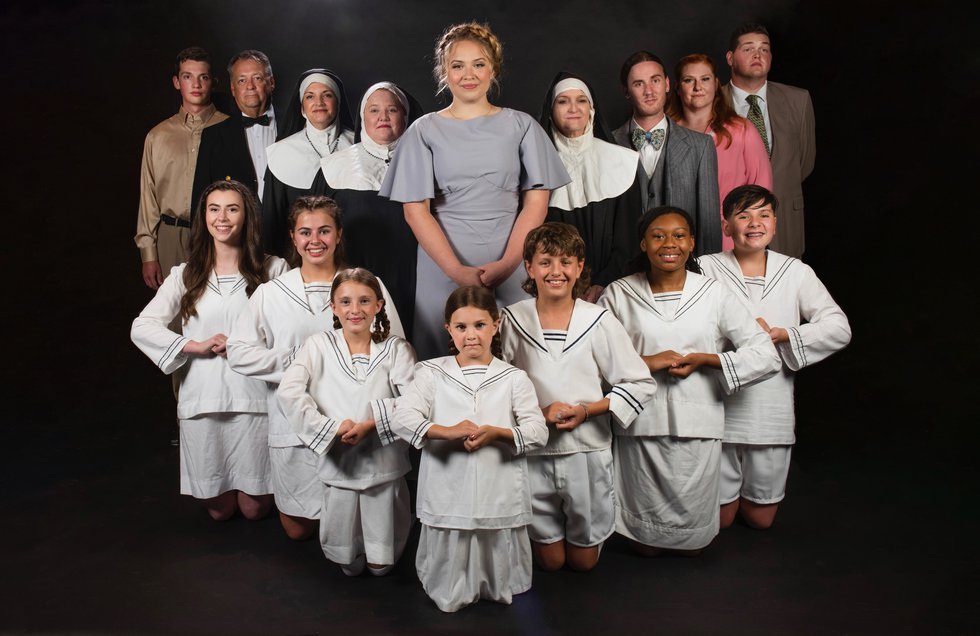 SALISBURY, NC (WBTV) – The Piedmont Players will soon perform The Sound of Music at the historic Meroney Theater in downtown Salisbury.

With music and lyrics by Richard Rodgers and Oscar Hammerstein II, The Sound of Music is a melodious and heartwarming musical based on the true story of the Von Trapp family singers, one of the most known to the world in the era immediately preceding World War II.

Maria, the tomboy postulant of an Austrian abbey, becomes the governess of seven children in the household of a widowed sea captain, Captain Von Trapp. Maria, through her own trials and tribulations, brings a new love of life and music into the home. The Piedmont Players production, directed and choreographed by Executive Director, Bradley Moore, is a fresh take on the classic musical. This production features a much smaller cast than usual, 16 people, some of whom play up to three roles; a set of units – nothing goes in and out throughout the performance; a focus on characters, story and music; simplified costumes; and perhaps a slightly darker, darker take on the show’s usual world. This production is unique to the Piedmont Players, and perhaps even the world.

For those who can’t keep the music in, there will be a special SING-ALONG performance of The Sound of Music on Saturday July 30 at 2:30 p.m. During this performance, the audience can sing along with the actors as they present the show on stage.

All performances will take place at the Meroney Theatre, 213 S Main Street Salisbury.