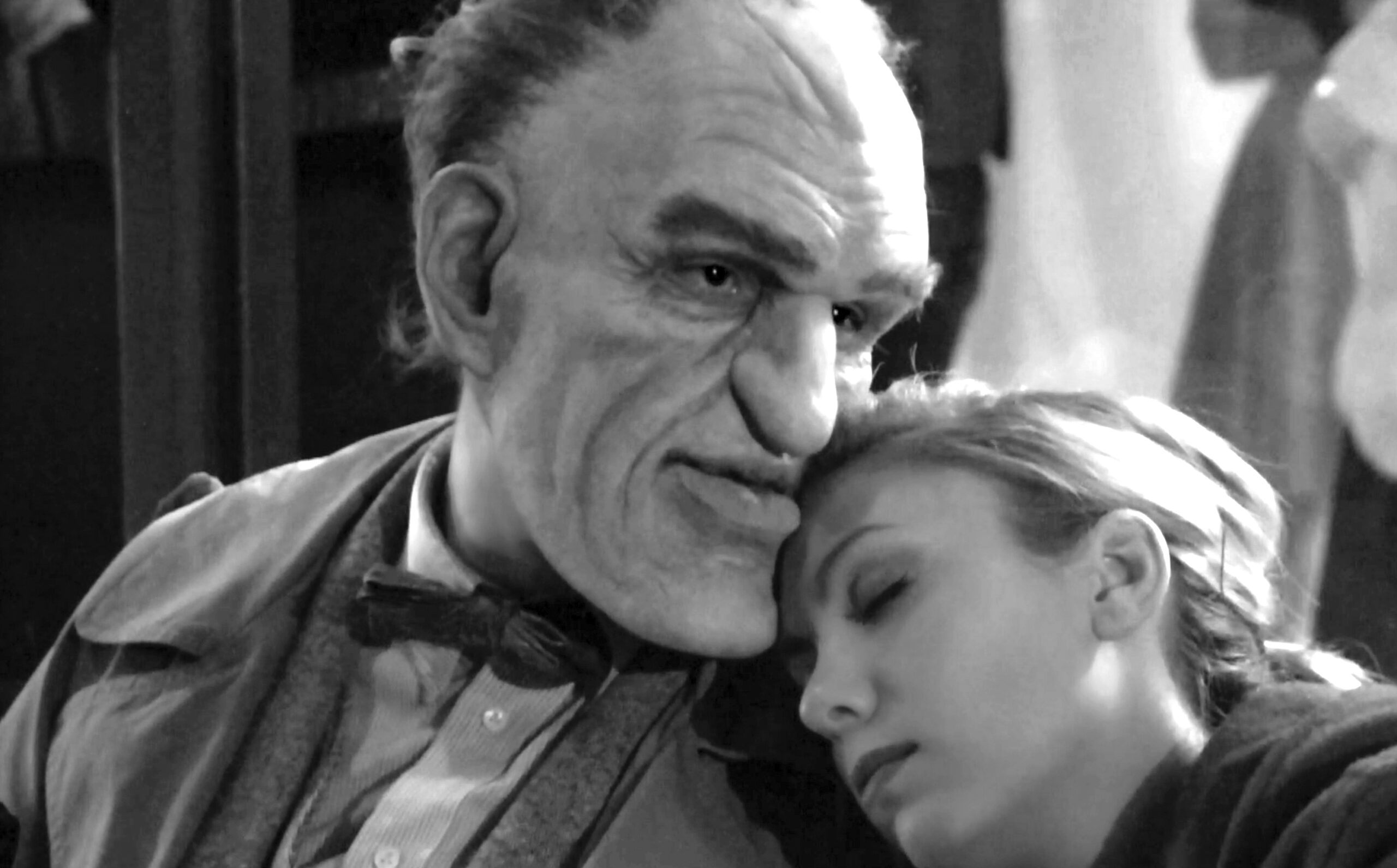 Pick’em: Are you tired of blockbusters? Take a peek inside the Summer Movie Purse | East Bay Express

The two-year pandemic drought of new movies has turned into a bumper crop of indies of all flavors, shapes and sizes. The genre is king again, especially horror and thrillers. As usual, there seems to be an inverse correlation between budget and imagination – in fact, bigger tabs generally indicate less inventiveness and more formulaic production values. Here are five casually researched but carefully chosen new Summer Movie Grab Bag movies that usually can’t afford expensive ad campaigns or publicity. None of them are masterpieces, but each offers an alternative to homogenizing tent pegs. The biggest challenge is chasing them. Two were screened theatrically; the others are somewhere over there, in the creek.

HUMAN FACTORS-Writer-director Ronny Trocker’s anxious family portrait takes a vaguely Michael Haneke-like (but kinder, gentler) approach to the exasperations of a contemporary urban European couple from Hamburg – both in advertising/communications – for whom the world is not the reassuring and welcoming place they would prefer. Their vacation home is stalked, the ad agency’s political account causes friction away from the office, and the family’s bored teenage daughter stays out late. Narrative loops and dueling perspectives add to the tension. On demand.

RONDO AND BOB–Bob Burns was the art director of choice for the horror movie during the time of the original Chainsaw Massacre, The hills Have Eyes and Resuscitator. Rondo Hatton was a journalist who developed acromegaly, a rare condition that caused his face, hands and feet to grow disproportionately compared to the rest of his body. He eventually found work appearing in Hollywood films such as The captive of the jungle and house of horrors. Burns became obsessed with Hatton and his on-screen persona, The Creeper, and this original pastiche documentary from filmmaker Joe O’Connell takes us all over the map to demonstrate Burns’ devotion – and his own particular identity issues – in a mixture of testimonials from talking heads and reconstructions. A kind of Texas Ed Wood. Diffusion.

OBSERVER– Director Chloe Okuno’s thriller about a stranger in a strange land sends contemporary American Julia (Maika Monroe) to Romania, as a travel bride, when her husband (Karl Glusman) takes a job in Bucharest. Unlike her wife, Julia doesn’t speak Romanian, so she spends her time eccentrically wandering around the city and staring out her bay window. One night, she sees a sinister face in a window across the street, staring her straight in the eye, and gradually enters her own private twilight zone. shades of rear window and half the melodramas Roman Polanski has ever made – is Julia really in danger or is she losing her mind? This film is like a plate full of fries, crispy and dripping with salt. We know it’s essentially worthless, but it’s so delicious. Written by Okuno and Zack Ford. In theaters; also streaming from June 21.

DEEP IN THE FOREST– A small group of frightened political liberals, fearing that the United States will slide into fascism, retreat to a secluded cabin in the title venue to wait… what? Armed intruders in MAGA caps? The apocalypse? The next election? A better scenario? Writer-director Jeremy Dylan Lanni and his stereotypical “all-American” cast move from one heated tense situation to the next, knowing that if George Romero could do it, so could we. Not the most lively dialogue. An unbearable suspense. With Ursula Brooks as the worried mother Nancy. Now streaming.

LUX ÆTERNA–The very trippy short film by Argentinian-French mock-making-of Gaspar Noé pays jaded homage to Carl Th. Dreyer, Jean-Luc Godard, DW Griffith and RW Fassbinder, while actors Béatrice Dalle and Charlotte Gainsbourg strut and bustle on the set of a burning-witch-burn-in-a-movie, complete with hellfire on green screen and Noah’s beloved strobe lights. The best thing about it are the “sampled” scenes of haxan and day of anger at first, but Noah doesn’t really try to imitate his idols, he makes his own mistakes and then makes them again. Now streaming.