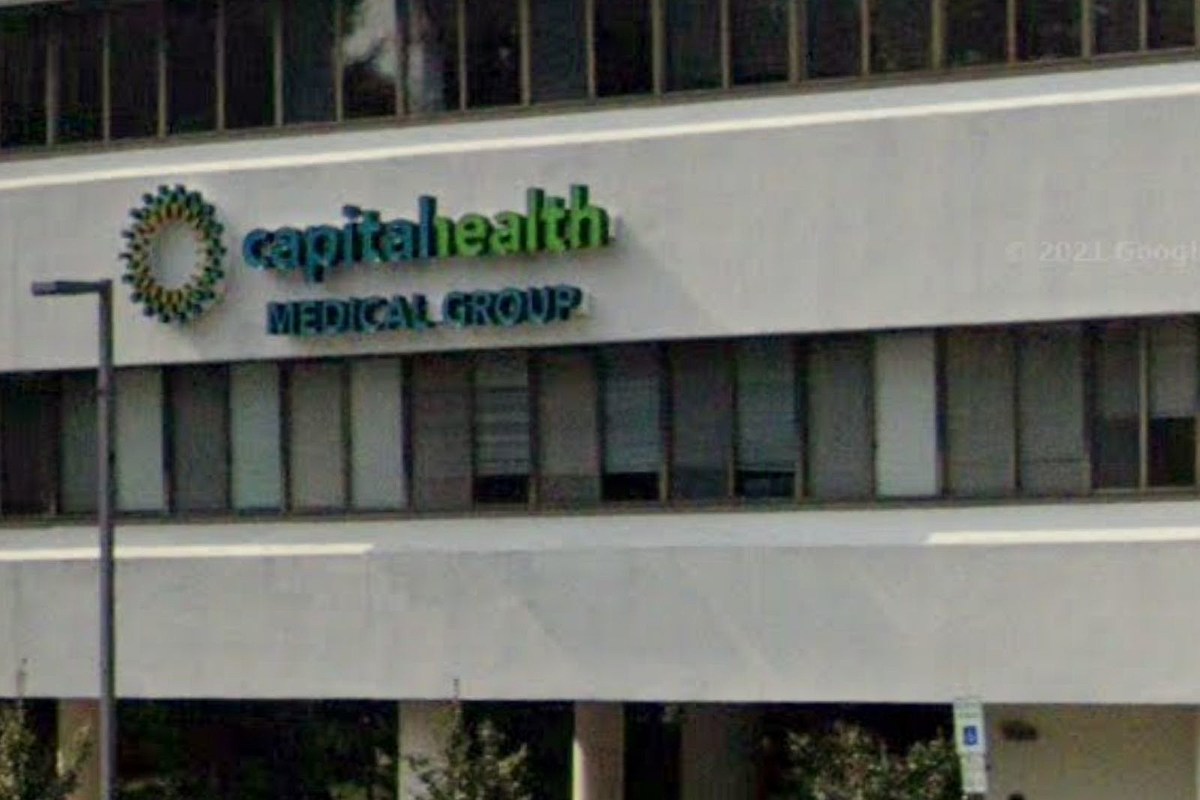 NJ investigates hospital company for racist language in the workplace

TRENTON — A Capital Health billing representative, who is black, faced racially offensive language at work, though her firing after two years of attendance issues was not a clear case of retaliation, according to an investigation by the Attorney General’s office.

Acting Attorney General Andrew Bruck announced that the Civil Rights Division has issued a probable cause finding against Capital Health Services, for alleged failure to effectively address complaints about the use of racial slurs and stereotypical racial references. At work.

The woman who filed complaints in June and August 2019 was fired in September 2019, after arriving late for a shift – after two years of written warnings for late arrivals and personal days off beyond the accumulated PTO.

She had worked in the Lawrenceville section of Lawrence Township, as an electronic billing representative handling patient accounts from 2016 until her layoff.

A formal DCR complaint was filed in November 2020, alleging that she was subjected to a hostile work environment and then fired for complaining about it.

“While it seems self-evident, this case serves as a reminder that an employee reporting that offensive language, including the word ‘n*gger’, is being used in the workplace sets in motion an employer’s obligation to take prompt corrective action,” DCR Deputy Director Rosemary DiSavino said in a written statement.

The worker said that in June 2019, a colleague repeatedly used a racial slur in a conversation with her and asked a supervisor for “his opinion” on how to handle the conversation – and at that point, she didn’t want to make a formal statement. complaint.

About two months later, after being warned that another late arrival would result in her being fired, the employee emailed several managers about the same co-worker’s alleged use of racial stereotyping, including: ” do you like pit bulls”, asking why black people are “so strong”, asking if the worker got a father’s day card for her “baby daddy”, and the colleague saying that “her husband would never marry a black woman, stating that all they care about are handbags and hair weaves”.

In her August 2019 email, the woman referred to several ‘racial conversations’ she had had in the workplace over the previous six months, which made her ‘very uncomfortable’ .

After that email, Capital Health met with the two employees separately to discuss the issue, cautioned the offending colleague, and moved his workstation away from the woman, the investigation found.

DCR found that the first case, reported verbally in July 2019, did not follow Capital Health’s written anti-discrimination policy, which states that “all reports of perceived discrimination will be investigated thoroughly and discreetly.” by management.

The case can continue

Based on the DCR investigation, Capital Health appears to have made no attempt to investigate or “get a better understanding” of either August incident that sparked an email to Capital’s vice president of human resources, or the broader allegations of the black worker of a work environment for several months.

Finding probable cause means that there is enough evidence to move the complaint forward procedurally, based on a reasonable suspicion that anti-discrimination law has been breached.

“We are committed to promoting racial justice and economic opportunity for all New Jersey residents,” Acting Attorney General Bruck said in a written statement. “We expect employers to know and understand their obligations under the law in this important area, including by properly investigating and taking action to address the use of racial slurs and other discriminatory language. At work.”

The DCR is the state agency responsible for preventing and eliminating bias-based discrimination and harassment in employment, housing, and places open to the public such as schools, businesses, and hospitals.

Individuals who believe their rights under the ODA have been violated can file a complaint with DCR by visiting https://bias.njcivilrights.gov/ or by calling 1-833-NJDCR4U (833-653-2748) .

Find your municipality in this alphabetical list to see how its average property tax bill for 2021 compares to others. You can also see how much the average bill has changed since 2020. For an interactive map version, Click here. And for the full analysis by New Jersey 101.5, read this story.

WATCH: 20 fascinating photos of the first modern Olympic Games in 1896

To celebrate the history of international sports cooperation, Stacker took a look back at this groundbreaking event in Athens, when the modern Olympics were born in 1896. Keep reading to learn more about the athletes, spectators and sports at this iconic event.

Sauce or gravy? These restaurants make the best red in central Jersey

Vintage photos of country music artists before they were very famous