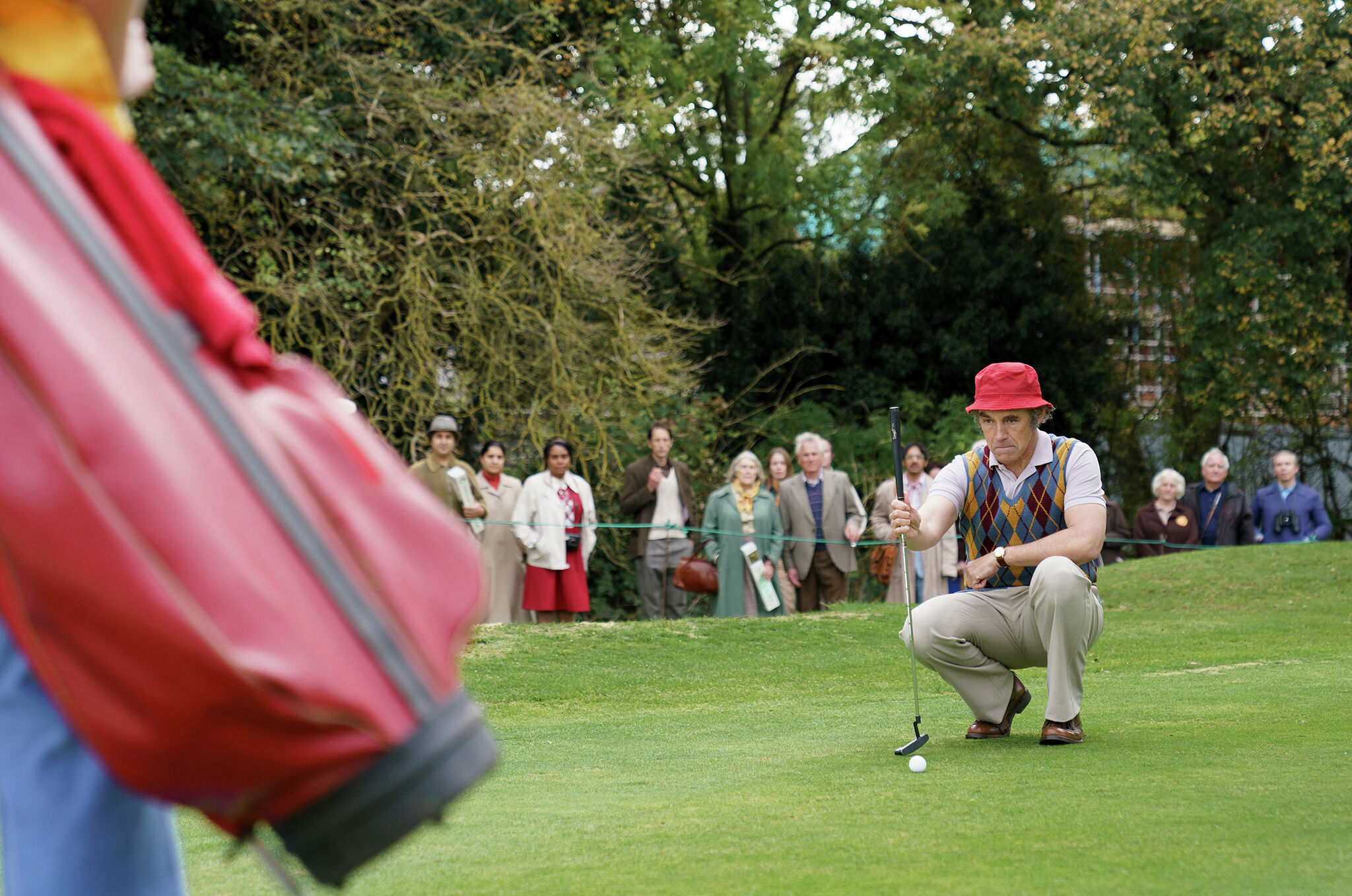 • “Top Gun: Maverick” (Paramount, Cinemas): Tom Cruise returns in one of his most beloved roles in this sequel to “Top Gun” that spanned more than 30 years. After years of working solo as a test pilot, Maverick is called back to train a new group of fighter pilots, including Goose’s (Miles Teller) son.

• “The Bob’s Burgers Movie” (20th Century Studios, theaters): Bob, Louise, Tina, Gene and Linda Belcher finally get their due on the big screen, with the popular series’ original voice cast intact. And it’s a musical!

• “A Chiara” (Neon, theaters): A 15-year-old girl searches for the truth about why her father abandoned his family in Calabria in this Italian-language film by Jonas Carpignano.

• “Observer” (IFC, Cinemas): A young woman (Maika Monroe) who has just moved to Bucharest becomes increasingly paranoid about being hunted down in this slow-burning thriller.

• “The Phantom of the Open” (Sony Pictures Classics, cinemas): The true story of the “worst golfer in the world”, Maurice Flitcroft (Mark Rylance), who always manages to get a chance at the British Open.