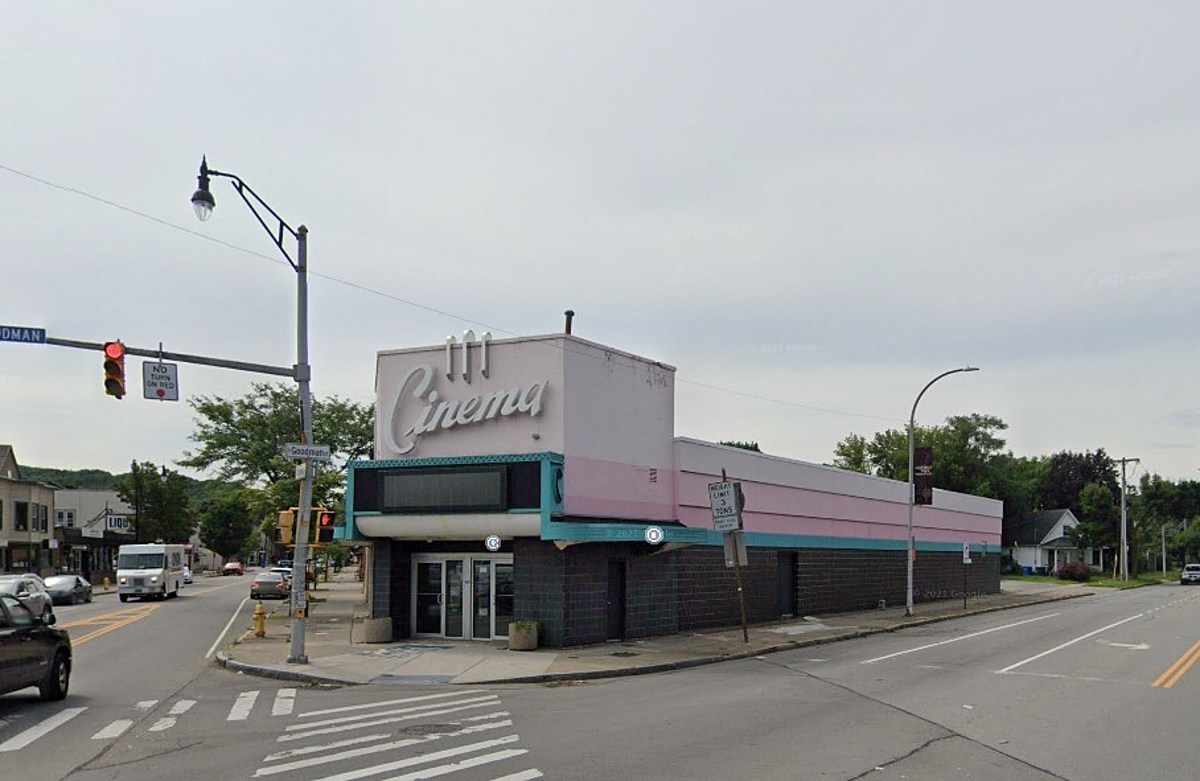 Hot on the heels of news of the changing hands of an iconic Buffalo film institution comes news that the oldest movie theater in Rochester, New York is set to reopen with a new twist.

There are several historic theaters in New York State where you can still catch a show or a movie. The Clemens Center in Elmira is a 1925 vaudeville and silent film house that was once billed as “the largest and finest theater between Buffalo and New York.”

The Landmark Theater in Syracuse is believed to be the oldest “Oriental-style” movie palace in the country.

Rochester’s oldest theater, which closed in 2021, is now set to reopen and will provide a first of its kind in the area.

The historic theater which opened in 1914 as The Clinton, originally had dirt floors and benches for its patrons. A renovation in the 1940s resulted in a name change that stuck for decades, as the space became known as “The Cinema”. The historic theater nearly closed in the 80s and 2000s, but managed to navigate its way through tough times. But as the COVID-19 pandemic took hold of the country, Le Cinéma finally closed its doors for good in 2021.

But just months after it closed, new owners stepped in and launched a renovation of the space. A husband and wife duo agreed to lease the space in April last year and are now set to reopen the historic venue under its new name, ROC Cinema.

The new ROC Cinema will open as Rochester’s first “Dine-In” Cinema. The new space will offer oversized leather executive seating and conference-style tables so you can dine and grab drinks while watching your movie.

You’ll also be able to order from the comfort of your seat on their free mobile app, so you don’t miss a second of the action. And no need to go to the snack bar, your order will be delivered directly to your place.

You can read more about the movie “Dine-In” on their Facebook page, or by CLICKING HERE.

We asked and here are the 10 best Christmas movies, according to Western New Yorkers.

Most-watched movies on Netflix (April 25 to May 1)

These are the most popular English language movies on Netflix for the last week of April.