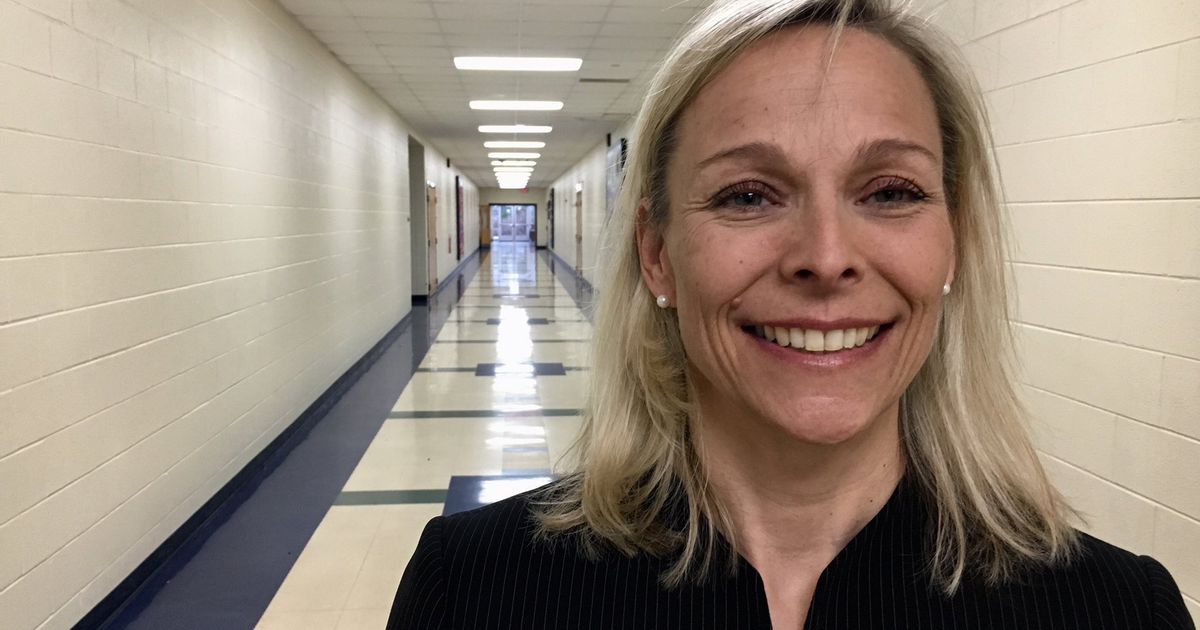 Wyoming schools have consistently been ranked in the top 10 among all public school districts in Ohio.

The current Superintendent of Monroe, Phil Cagwin, will retire on July 31, and Demers will assume the leadership of the district.

Monroe school officials plan to list the issuance of tax bonds on the 2018 ballot to build a new school or add classes to its main campus.

Demers said, “I was looking for a district where I could dedicate my knowledge, skills and attitudes to the growth of the organization while working directly with students, staff, administrators and community members, both on both personally and professionally. Monroe Schools is the perfect complement to who I am as a school leader.

Chairman of the Board, Brett Guido, described Demers as “a given to us”.

“Kathy quickly rose to the top early in the (hiring) process,” he said.

Demers was awarded a three-year contract and his first-year salary is $ 120,000.

Cagwin led the District of 2,700 students through the darkest financial days in its history, first entering as Acting Superintendent in 2012 when Monroe schools were mired in debt and under the watchful eye of the State in connection with the fall into a state of fiscal emergency.

He previously served as the Superintendent of Talawanda Schools in Butler County.

With the passage of a new tax levy in 2012, public education officials and auditors released Monroe from his state-ordered financial emergency in 2014, once the school system returned to solvency.