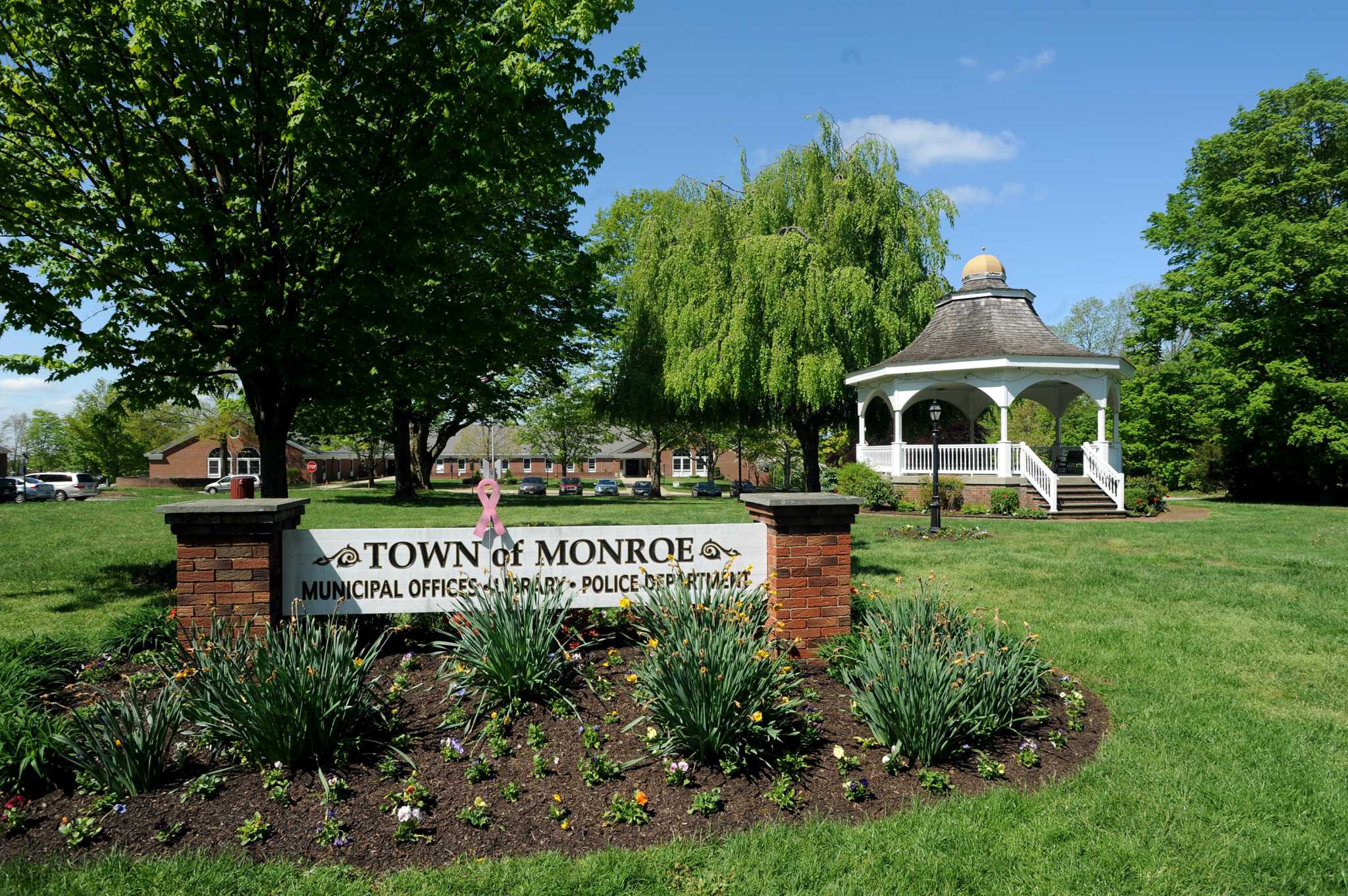 MONROE – Less than a month before the school opens, Masuk High has a new principal.

“I am very happy to join Masuk High School and Monroe Public Schools,” said Swensen, adding that Masuk’s reputation across the state as an exceptional school is no secret.

“Professionally, I see Monroe as the district I will stay in for the rest of my career, and I look forward to continuing its reputation by providing Monroe students with authentic learning experiences that will prepare them for their post-secondary aspirations. “, added Swensen.

The Principal’s Search Committee of Masuk High School has announced the hiring of Swensen, who has served as Principal of Windsor Locks High School since 2014.

“He believes that in education everything comes from building strong relationships with staff, students, families and the community,” Kobza added. “Its main goals will be to acclimatize to the school and to the community as quickly as possible to support the reopening of the school for students and staff.”

Prior to his time at Windsor Locks, he was a householder at Shelton High School and was a math teacher and dean of students at Avon High School.

Swensen holds a Bachelor of Arts from Southeastern College, a Master of Arts in Classroom Technology, and a Diploma in Educational Leadership from the University of Connecticut.

Kobza said the initial pool of applicants had been narrowed down to five finalists who were interviewed by the Masuk High School Principal‘s Search Committee made up of teachers, parents, education board members and ‘administrators.

Kobza said the committee was “extremely impressed” with Swensen’s qualifications and experience, especially since one of his references called him “a learning leader, who works alongside staff, parents and students to advance the goals of the school “.

As part of the District Leadership Plan, Julia Strong will take on the role of STEM Director / Deputy Director of Jockey Hollow, filling the role left vacant by Leigh Ances when she was appointed Director of Fawn Hollow.