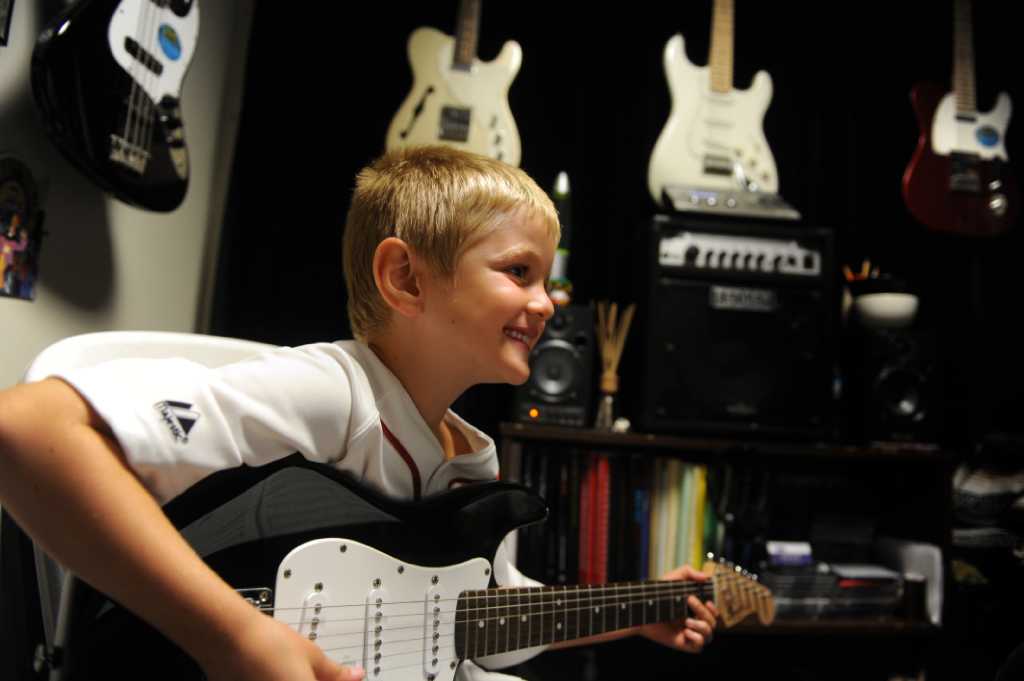 MONROE – Liz Reisman bought a struggling local music store in Easton nine years ago on a whim. With the deed in hand, the former economic journalist barely knew how to unlock the front door. Almost a decade later, she moved the store to a larger space in Monroe and expanded the business to around 30 teachers and 500 enrolled students.

Reisman was recognized by the National Association of Music Merchants as one of the Top 100 Music Dealers in the United States and Canada at the organization’s annual Summer Product Show in Nashville and was nominated for the award. of the dealer of the year.

Reisman owns the Creative Music Center on Route 25, a store that sells and rents instruments and has 10 classrooms for music lessons and a multi-purpose room for jam sessions and recitals. The mother-of-two said being a woman in an otherwise male-dominated industry has helped her succeed.

“Moms usually make the buying decisions when it comes to music lessons,” she said. “I know how they should be approached.

Reisman enrolled his 16-year-old daughter for piano lessons at the age of 4 at a small music store in Easton. One day, she got a call from the teacher, who told her that the owner had just fired all the teachers and was going to close the store because she had health issues and couldn’t handle the stress.

“I said to my husband, ‘It’s a shame because this is the only game in town,” said Reisman. “My husband said, ‘Why don’t you buy it? And I said ‘OK’ and left with my checkbook. “Reisman didn’t realize until a few days later, on closing morning, that he was half-joking.

She bought the store in July 2002. In the fall, it had 170 students. In 2006, it had 250 students and could not accept any more because there was not enough space. So she and her husband bought land along Route 25 in Monroe and built a larger space.

One of the first teachers she hired was bass guitar teacher Billy Bileca.

He is still with CMC today. “I like it at CMC, I’m not stuck with a method,” Bileca said.

“Some stores will only teach one, like Suzuki, or ask you to use their books. Here I have the freedom to create a program for each student and I can adapt to their strengths.”

Reisman said his favorite part of the job is the rental season, the August through September period when kids come to pick up their instruments. For some, this is the first time they have handled one.

“You put it in their hands and you hear them make that first note,” she said. “It’s a demanding job, but every day is worth it.”

My week with Marilyn: Michelle Williams puts on a sober dress at the screening of the film Monroe