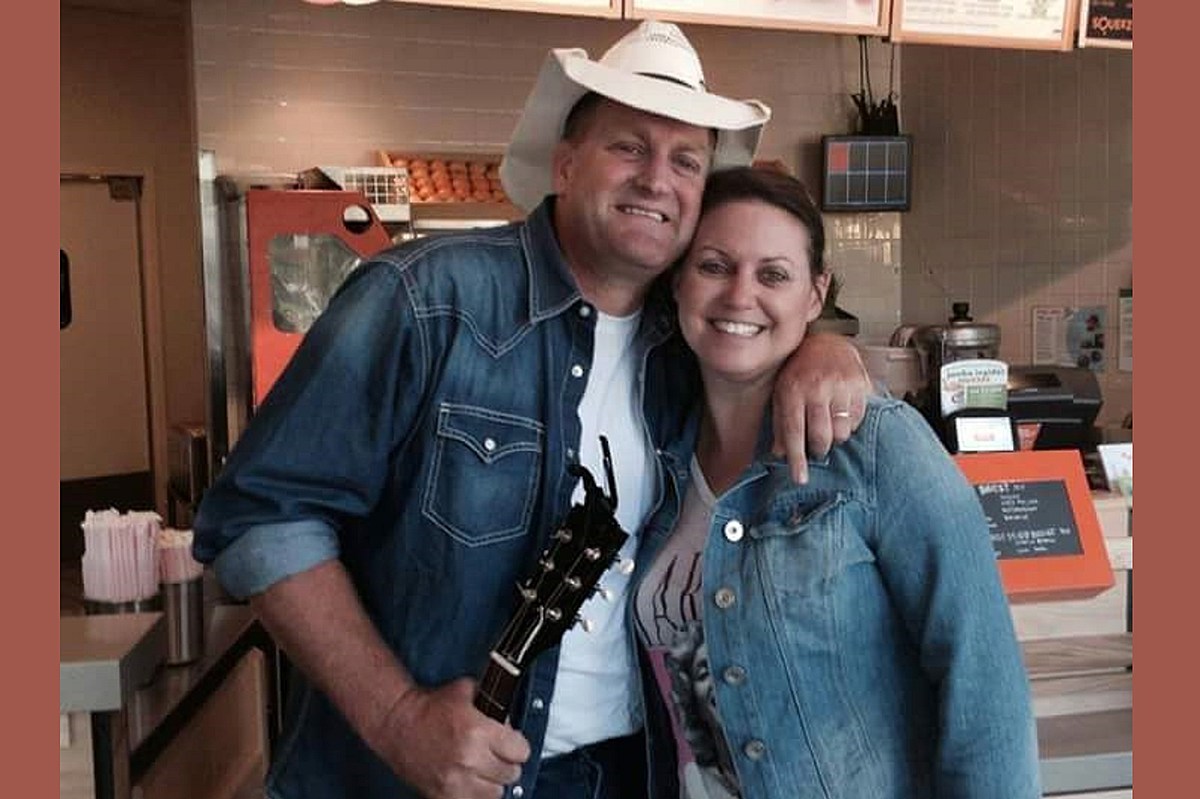 Marty Brown inducted into the KY Music Hall of Fame

Since 2002, the Kentucky Music Hall of Fame has recognized musicians whose art has spanned beyond the Commonwealth and touched the lives of people across the country or around the world.

From 1991 Marty’s “Every Now and Then” on MCA Records. It was a very exciting time here in the Owensboro area when his career kicked into high gear. And then his “I’m from the Country” — co-written with Stan Webb and Richard Young of the Kentucky Headhunters — became a top-three hit and a staple on country radio. This is arguably Tracy Byrd’s signature song.

Marty stopped by the station for an interview on Tuesday afternoon. We talked about the induction AND the ceremony, which will take place on October 28 in Mt. Vernon.

In the interview, Marty mentioned he would be performing at the blockbuster induction, along with Carly Pearce and Norah Lee Allen. You can check out the interview here:

So yes, in addition to his performance at the induction ceremony, Marty will be in attendance for the HGTV Hometown Kickstart at LaGrange on April 29. In fact, Marty tells me he’s always busy and in demand as an artist all over the country; it’s a huge fan favorite in Alaska. And from here he’s heading to Connecticut for a performance.

We congratulate Marty Brown on his magnificent success and this great honour. Hey, I love the Halls of Fame, and now I can say I know someone who’s there.

We could have a whole ANOTHER list of Kentucky country stars — and athletes, for that matter. But how many of THESE celebrities did you know were from the Bluegrass State?

Some states, like Oklahoma and Texas, are full of famous country singers. Others, like Nevada and Maine, are still looking for a real breakthrough artist. Discover the best country music artists from all 50 states, starting with Hank Williams and Alabama.