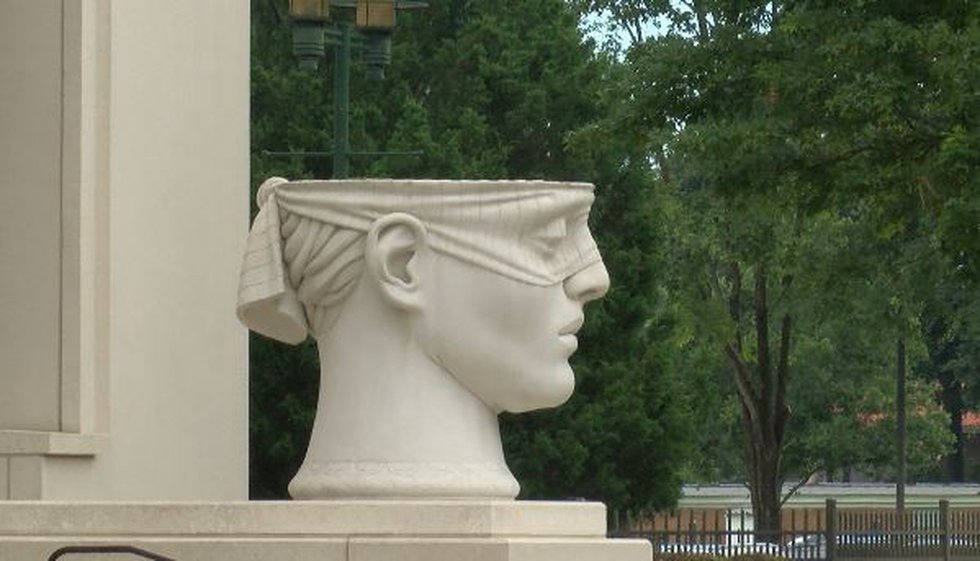 The jury found in favor of a Lake Charles businessman because jurors determined the insurance company acted in bad faith and failed to pay in a timely manner.

Hurricane Laura caused severe damage according to his photos and his lawsuit filed in federal court.

Odom’s complaint was that Scottsdale Insurance Company, whose parent company is Nationwide, failed to pay in a timely manner or meet its obligations. The trial was held at the U.S. District Courthouse in Lafayette because the one in Lake Charles is still damaged by Hurricane Laura.

Attorney Michael Cox said that after the court applies the penalties, the judgment will exceed $1 million.

“This is the first Hurricane Laura jury trial that has taken place, and we have had a great victory. My client Joey Odom got everything he was looking for at trial. The jury found that the insurance company acted in bad faith. They found that they had underpaid the claim and paid what they had paid, late,” Cox said.

Odom says it’s a win for him and the people, even though it was a stressful experience.

“After this has been said and done, the relief and excitement for Southwest Louisiana because it just isn’t fair and we are still living it. My house is still not finished, I come home and a lot of people are still in the same situation, lost their vehicles. Homes lost just because the insurance company put them on hold and I feel sorry for those people. Hopefully something will happen here and that will change,” he said.

Cox says it’s a big win for Joey Odom but a huge win for Lake Charles and Southwest Louisiana.

We contacted Scottsdale Insurance after their lawyer referred us to the company.

We haven’t had a response yet.