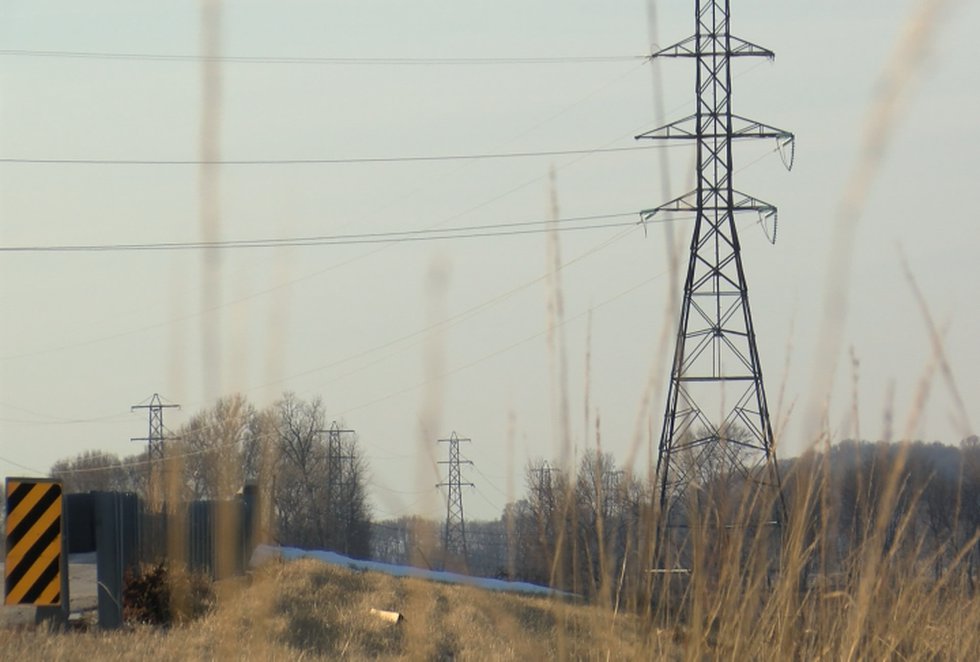 PITTSFIELD, Ill. (WGEM) – The company that wants to install a wind power transmission line that would run from Kansas to Indiana and through Missouri and Illinois is still facing opposition from landowners in all three states.

Invenergy Transmission’s Grain Belt Express Project plans to run the transmission lines through parts of Monroe and Ralls counties in Missouri, and Pike and Scott counties in Illinois.

Pike-Scott Farm Bureau executive director Blake Roderick said he was concerned it could disrupt the general flow of agriculture in the area.

“They are not going to cross the cities. They will go through farmland,” Roderick said. “Things we want to try to avoid are the potential for negative impacts on agriculture, such as interference with irrigation, interference with aerial application of chemical fertilizers and subsurface drainage.”

While Roderick fears the transmission line will negatively impact agriculture, Pike County Council Chairman Jim Sheppard said it could have a positive impact on the economy.

“It will also bring a lot of people to do the construction. So more business for restaurants, which have obviously struggled over the past two years, and for the motel industry and short-term rentals,” Sheppard said. “Through ICC rulesthey have to pay local governments as much per mile they cross.

The company promises $1.2 billion in economic activity for Illinois, 2,200 construction jobs and $33 million in payments to local governments, all at no cost to Illinois residents.

The company has been discussing its plans since 2015, but Roderick said residents of Pike and Scott County still haven’t heard if they’ll even be able to access power.

“From what I’ve seen in Illinois, it’s just going to go right through us and into the East Coast power grid,” Sheppard said. “One of the things that we want our farmers, the landowners in our area, especially our members to be aware of, concerned about, is not to enter into any type of verbal agreement. If it’s not on paper, it’s never been said, it’s never been written.

Roderick and Sheppard encourage you to attend the Grain Belt Express meeting on Tuesday, February 15, hosted by Invenergy Transmission.

They said it was a public meeting for you to voice your concerns and learn more about the project.

It will be at the Pike County Senior Citizen Center at 220 West Adams Street in Pittsfield from 5-7 p.m.

The meeting will be available virtually until February 21, 2022.