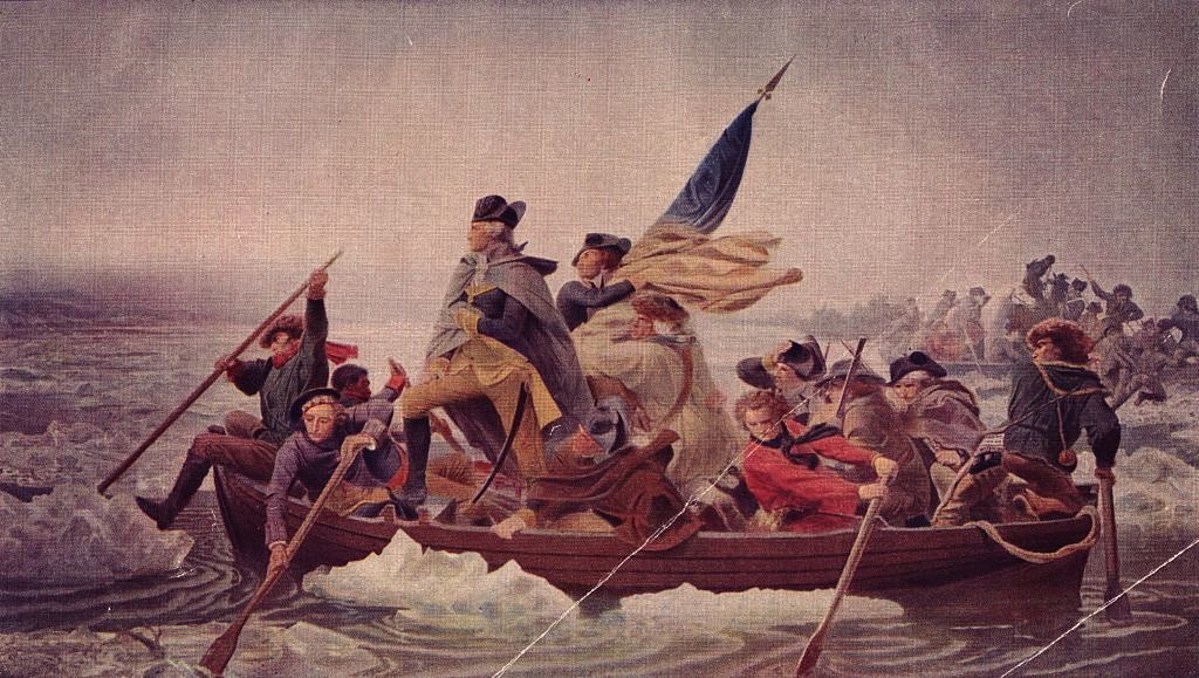 George Washington film is filming in Lawton this week

George Washington in Lawton, Oklahoma? I didn’t see this one coming.

A film called “Washington’s Armor” is to be shot at the Museum of the Great Plains trading post in Lawton. The post will serve as Fort Le Boeuf, which was used by the French in 1753. According to KSWO, the film is about George Washington in his twenty years before the War of Independence.

People who live along Ferris Avenue across from Elmer Thomas Park can expect increased traffic with film crews in town this week. This new film is slated to air on NTD-TV / Epoch-TV on President’s Day February 21, 2022. Hopefully the museum can keep some of the sets from the film for display in the future.

I decided to see what other movies had been made in Lawton and nothing really caught my eye. Except one. The 1956 version of “Around the World in 80 Days” was filmed in Lawton? The footage in the film where a train is held up by a stampede of buffaloes uses the herd found in the Wichita Mountains Wildlife Refuge, where fake rail lines must have been laid for the film.

This may need to be given more thought in the future.

What happens when you search for Wichita Falls on one of the biggest professional photo sites online? Here are the best results and some of them might not even be known.

‘It paid off’: Earl Smith, president of Hoffman Music at Spokane, looks back on decades-long career