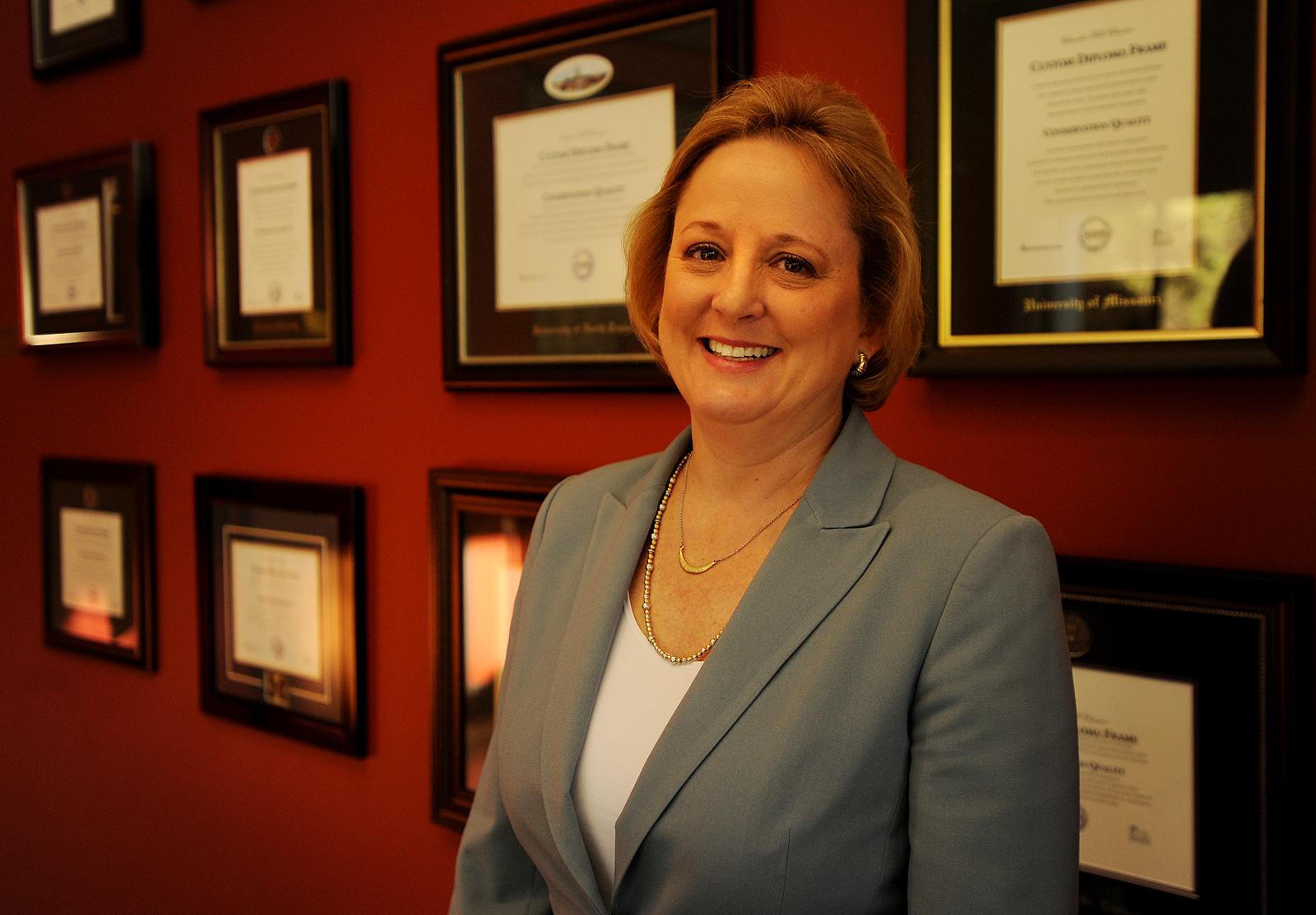 MONROE – Lucie Voves knows her company won’t always make the list of the country’s 5,000 fastest growing companies. For now, however, the president and CEO of Church Hill Classics is capitalizing on the company’s 10th entry on Inc magazine’s list.

“It’s getting harder and harder every year to get on the list,” said Voves, noting that the magazine doesn’t look at revenue but at the percentage of growth of a business.

The company, known online as cadrediplôme.com and started in 1991 in the basement of Voves’ former home in Newtown, first listed by Inc. magazine in 2003.

By the time, the business had outgrown his Ridgefield home’s basement and was housed in a rented space in Danbury. That year, it ranked No.291 on the list due to its 612% growth between 1998 and 2002.

Voves, who purchased the company’s current headquarters on Pepper Street in Monroe in 2007, attributes its impressive growth to the marketing support it provides to its customers as well as its prioritization and focus.

“Some companies can’t pivot,” Voves said. “My business in 2007 and before was close to 90 percent wholesale and 10 percent retail. We really had to change our model during the recession. Now we are 40% wholesale and 60% retail and we are more than twice as big as before. “

Voves started Church Hill Classics over 25 years ago when she was Brand Manager at Procter & Gamble. She was looking for a picture of her alma mater, Dartmouth College, to hang on her wall, but had to look for an artist to get one.

This artist’s wife taught him how to frame the artwork, and Voves, an art history student, began selling framed artwork. This quickly changed when people started looking for executives for their degrees.

“It seemed like a great opportunity to me and it made sense,” she said. “Every year a new generation of graduates graduate and parents are looking for the perfect gift. It was a single market.

They also mentor for universities in New Mexico, Texas, Ivy League schools like Princeton University, and institutions like the US Naval Academy.

Voves said she named the business Church Hill Classics because she wanted the name to sound like an art gallery and at the time she figured if she opened a retail store she wanted it to be on Church Hill Road in Newtown, where she lived in the early 1990s.

Voves now has 90 employees, most of them women. It takes a whole team to create each custom product, from cutting long pieces of wood molding into appropriately sized frame pieces to embossing a school’s name and logo on the frame mat.

“We have 96,000 possible frame combinations and people are always customizing combinations that we’ve never made before,” said Voves.

Voves said a lot has changed since she started the business more than two decades ago, including in terms of the resources available to entrepreneurs, especially women entrepreneurs.

“At first I really didn’t have access to capital,” she said. “I was self-funded for the first seven years. “

In addition to scholarship and training programs, there are now groups that allow women entrepreneurs to share information and help each other.

Despite the opportunities available and the continued growth of the business, Voves said Church Hill Classics has not grown to the point that customers will not have a real person on the phone and the ability to maintain a personal relationship with a member. Staff. “We were able to keep some of our entrepreneurial spirit,” she said.