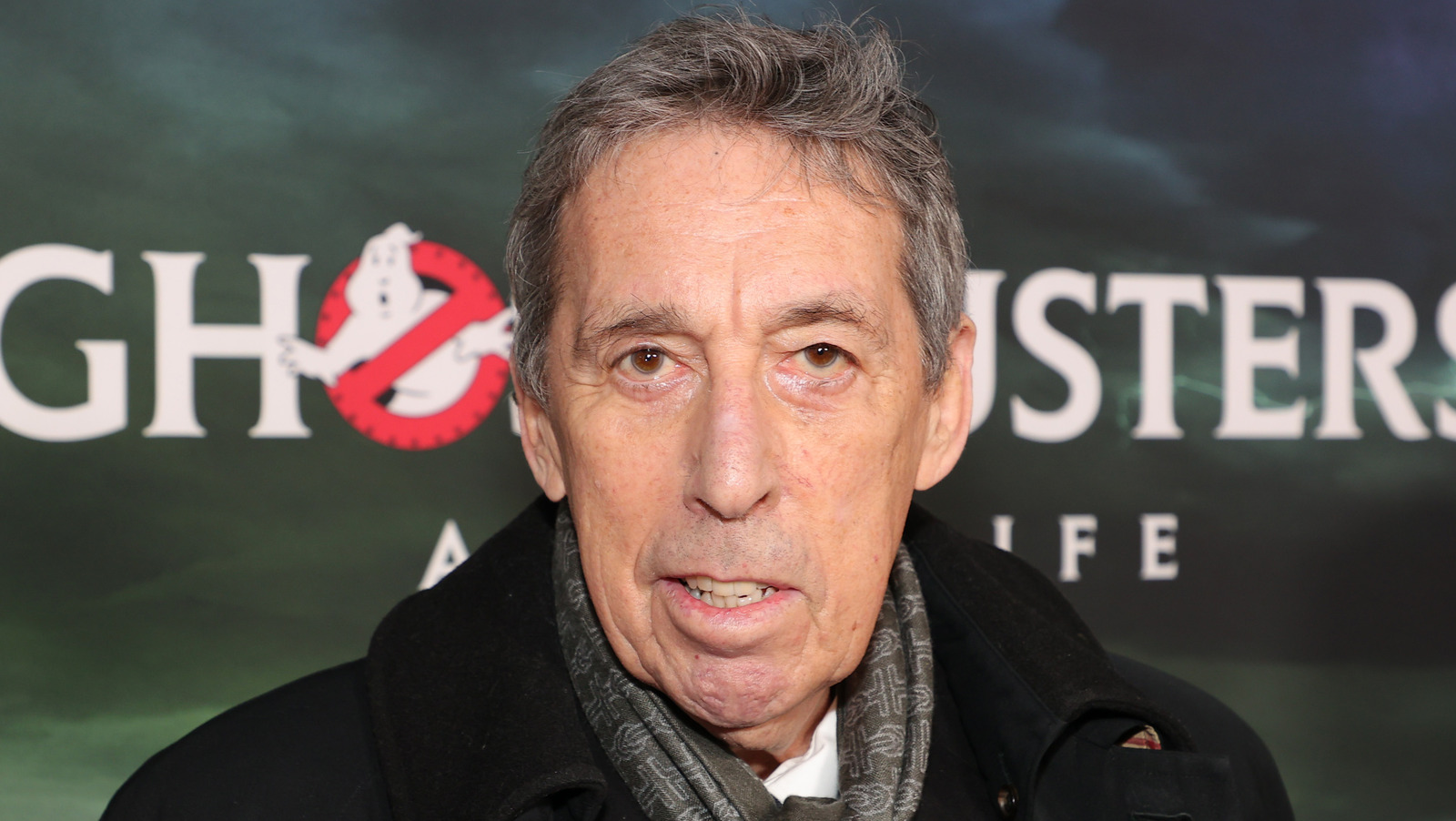 Every Ivan Reitman-Directed Movie Ranked From Worst To Best

As a Canadian comic book director, Ivan Reitman understandably wasn’t concerned with accurately portraying basic U.S. Army training in 1981’s “Stripes.” Whether you enlisted in the military like the characters of Bill Murray and Harold Ramis or whether you joined the Navy to see the world (like yours truly), many veterans would agree that this film captures the atmosphere and camaraderie (and occasional lack thereof) of boot camp and of the service as a whole.

In any generation of recruits, you are bound to find:

• The nervous headcase with the trigger temper (Conrad Dunn)

As anarchic as this film is (John Belushi described it as “Animal House Joins the Army”), it hammers home the message that your stern drill instructor (Warren Oates, who could frown even when smiling, was cast perfectly like Sgt. Hulka) is trying to save your life and make you a better person. “Stripes” includes all of that, plus a heavily armed recreational vehicle.

Connecticut company fears for its employees in Ukraine; says 1 employee fights for his country