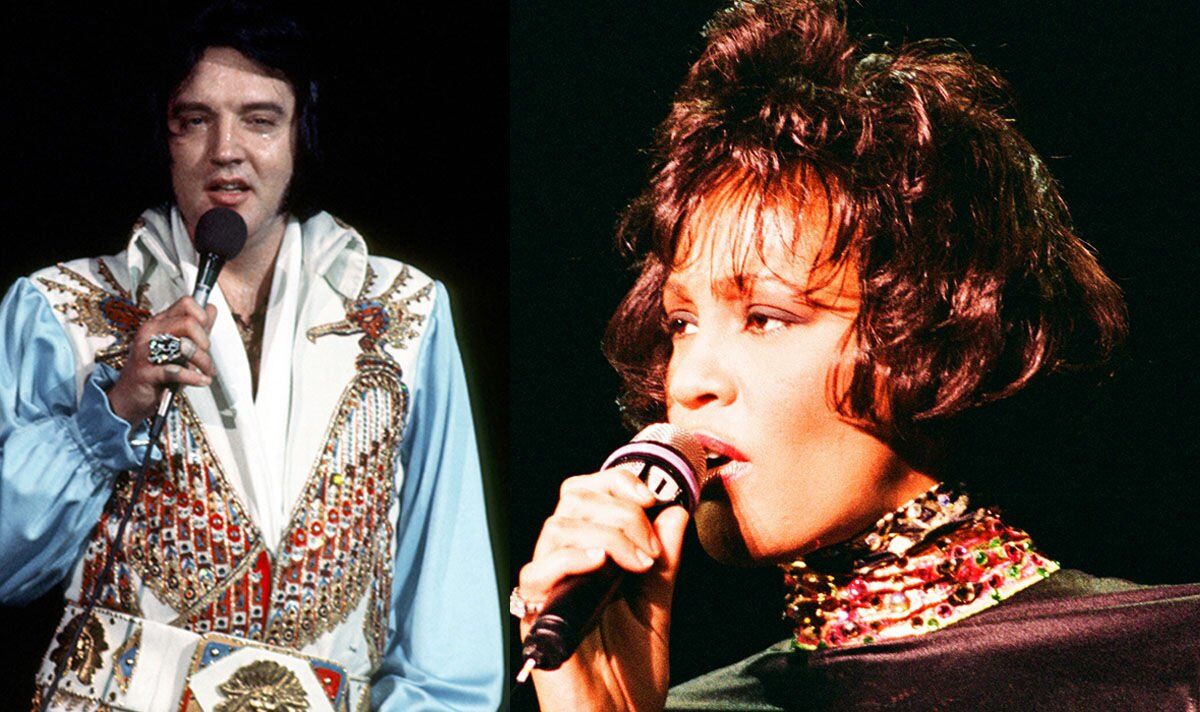 The king’s busy and complicated love life could probably have inspired thousands of heartbreaking ballads. But classic lyrics like “Take my love, I’ll never ask for too much, Just all you are and all you do,” are just the opening lines of the classic power ballad I Have Nothing from the soundtrack. from the movie The Bodyguard. They were written from the very personal experience of living with and loving Elvis.

Linda Thompson was with The King for over four years, from July 1972 until late 1976. Even after they split, their love remained. She was the first person Elvis’ young daughter Lisa Marie called the night he died and she’s kept his memory and legacy alive ever since.

Speaking about I Have Nothing, Linda said: “This song was definitely inspired by my life with Elvis. I knew what it was like to live with the greatest male diva of all time. I had to write these lyrics around Whitney Houston who was the female diva in The Bodyguard.

“So I took some of the events and some of my feelings of living with Elvis and wrote about it in the Bodyguard.”

Linda also spoke of the experience of seeing Whitney sing her track in the recording studio: “She was a racehorse, she walked up to the mic with no warm-up and hit those big notes.”

Extraordinarily, The Bodyguard originally didn’t have such a powerful soundtrack or many original songs for its leading lady.

Longtime Whitney producer Clive Davis explained what happened: “Generally the head of any record label will want more music throughout the movie, but unless you didn’t establish Whitney’s stardom, the script didn’t provide it, so I wrote a letter to the director and Kevin [Costner] just saying, ‘If you don’t get more music, if you don’t get more Whitney performances, you don’t have a great movie.'”

He was of course right. The soundtrack has sold over 45 million copies and remains one of the best-selling albums of all time, as well as the greatest motion picture soundtrack of all time.

I have Nothing was a huge worldwide hit and topped the US singles chart.

Speaking of leaving Elvis, Linda once said, “I wanted to carve out my place in life, write my own songs, carve out a career, have my kids and my family, and then write about my life and his place. which is, of course, the greatest love imaginable.”