Elizabeth Shaw, as a student, performed with the Sound of Today marching band in 1977. Shaw bequeathed her collection of instruments and music to the University of Louisiana’s Monroe School of Visual and Performing Arts.

Elizabeth Shaw loved music and she loved the University of Louisiana Monroe.

Through her will, Shaw, who died in July 2021, bequeathed her musical instruments and artifacts to the ULM School of Visual and Performing Arts at the College of Arts, Education, and Sciences.

Shaw earned a Bachelor of Music degree from ULM in 1979.

The Elizabeth Shaw collection of 770 items worth over $78,700 includes seven musical instruments:

“The Steinway Company is one of the most renowned manufacturers of fine pianos,” said Derle Long, Ph.D., director of VAPA. “We believe the one donated by Elizabeth Shaw is around 100 years old. It is a 6 foot model and it is placed in Bon Aire, the President’s house.

The Steinway is valued at $45,000. Sergei Rachmaninoff’s signature is inscribed on the piano as records indicate he played it at his October 20, 1939 recital in Syracuse, NY 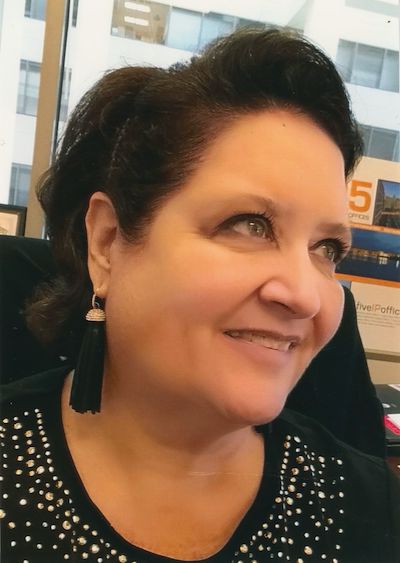 Long said the brass was from the best makers, especially the Conn-Selmer alto saxophone with a silver finish. There were also surprises in the collection.

“The recordings contain approximately 155 vinyls. When the boxes arrived, we had a student worker come by and grab a record. The first LP the student released was a Beatles original ‘Abbey Road,’ which is a popular collector’s item,” Long said.

This semester students have been using brass instruments and alto sax will make their debut in the fall with The Sound of Today Marching Band.

“Elizabeth Shaw’s love for music and ULM lives on every time a note is heard or a score is played through her remarkable and generous gift,” said Susan Chappell, Executive Director of ULM Advancement, Foundation and Alumni Relations.

A special period in Shaw’s musical life was from 1975 to 1979. At ULM, then NLU, she studied music, marched in The Sound of Today, performed in the varsity orchestra and was the first wind horn in the ensemble. His instructors and mentors were the late Jerry Vance and the late Groups Director Emeritus Jack White.

As a student, Shaw shared her remarkable talent for playing almost any horn with the Monroe Symphony Orchestra (first assistant horn) and performed with the South Arkansas Symphony.

With his ULM degree in hand and his grandfather’s French horn and alto saxophone, Shaw traveled north to the University of Akron, Ohio, to earn his master’s degree in music. 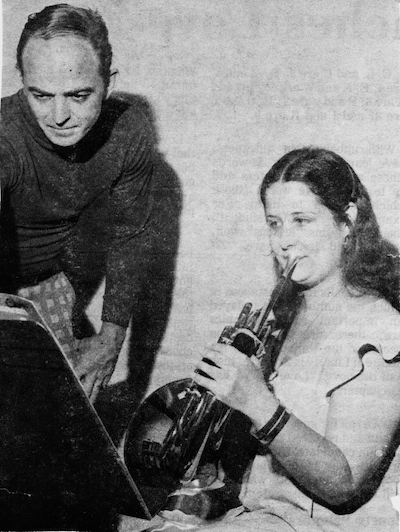 She would go on to a successful 30-year career in the federal government in the Washington, DC area, most with the US Patent and Trademark Office. Shaw has performed with the Frederick Symphony Orchestra and the Washington Metropolitan Philharmonic (formerly the Mt. Vernon Orchestra).