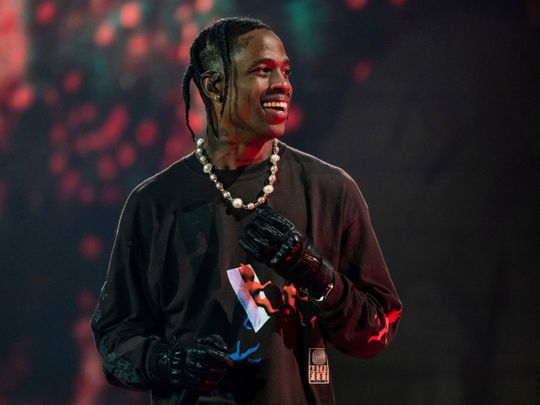 Before a launch scheduled for January 2022, Travis Scott and Dior have indefinitely postponed their “Cactus Jack Dior” product line.

The news comes after a troubling few weeks for Scott, who has been the subject of dozens of lawsuits following the Astroworld tragedy that left 10 people dead.

According to The Hollywood Reporter, of the roughly 50,000 spectators who attended its Astroworld festival in Houston, Texas on November 5, hundreds were injured.

In a statement, representatives of Dior said: “Out of respect for all those affected by the tragic events of Astroworld, Dior has decided to indefinitely postpone the launch of the Cactus Jack collaboration products originally intended for inclusion. in its summer 2022 collection. “

Since the Astroworld tragedy, Scott’s Air Max 1, a two-sneaker collaboration with Nike, has been suspended and Anheuser-Busch, Scott’s partner on the popular Cacti hard soda, has announced that the cans will be stopped. .

Scott gained a reputation as an entrepreneurial rapper, counting brands like Nike, Jordan, McDonald’s, Epic Games, and Parsons School of Design as collaborators on various projects.

The now-suspended launch isn’t Scott’s first time working with Dior; the musician was the face of the luxury fashion house’s AIR DIOR capsule collection for their Men’s Fall-Winter 2020 show.

But Scott’s abandoned project would have been more uniquely his, as the Cactus Jack Dior collection was designed to pay homage to his native Texas and the Parisian heritage of the Dior brand and its connection to the southern United States. . The collection was the first time that Dior had teamed up with a musician on a collection and the first time it had allowed its iconic logo to be changed.

On December 22, the House Committee on Oversight and Reform launched an investigation into Live Nation, the promotion and event management company responsible for organizing the Astroworld festival.

In an open letter to Michael Rapino, Live Nation President and CEO Carolyn B. Maloney, chair of the committee, requested a hearing before the end of January 2022.

Reminder: Monroe schools will switch to mask optional to start 2022