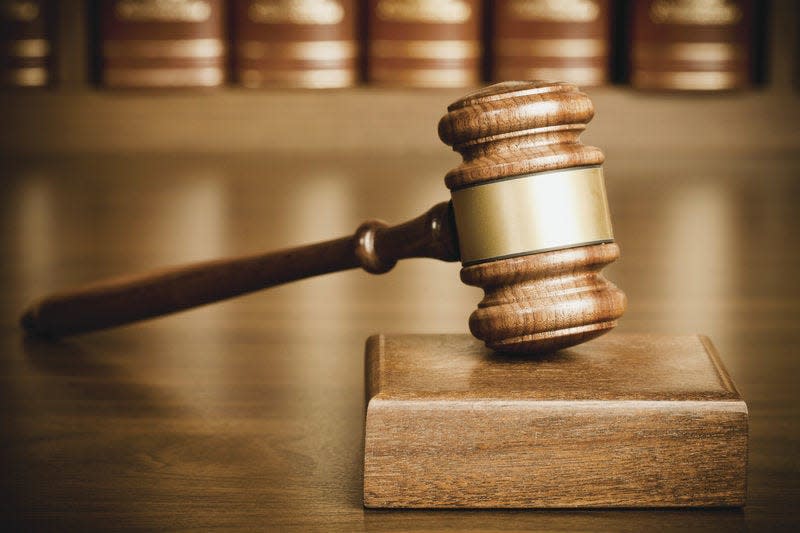 Lawyer for man who attacked 13-year-old girl at IU violin camp, now accused of conspiring to kill people he blames on his conviction, wants three-month postponement in the case.

The February 9 hearing has already been postponed once; it was originally scheduled for January 14 at Monroe Circuit Court.

The hearing aims to determine whether Dongwook Ko’s eight-year house arrest for stabbing the girl in the summer of 2019 should be converted to a prison term because he violated the terms of the settlement in getting arrested for a crime.

What there is to know: Bloomington stabbing incident at 2019 summer music camp led to murder-for-hire plot

The hearing in the local case relates to an ongoing plot to commit murder in Clay County. Ko, who is 19, was being held in Clay County Jail awaiting immigration when the alleged murder plot was uncovered.

Because Ko pleaded guilty to a felony in the attack on the music school, criminal forcible confinement with injury, he was to be deported to South Korea, where he legally resides. Ko has lived in the United States since he was a child. Her mother came to Bloomington ten years ago to study at Indiana University.

In a motion filed Jan. 20, Indianapolis attorney John L. Tompkins lists several reasons for asking for another delay. One was pending mental health analysis in the Clay County case for Ko, who underwent extensive mental health and brain testing in the music school attack case.

“The mental health assessments sought in (the Clay County case) are also relevant to both Mr. Ko’s defense and possible convictions in both cases,” Tompkins’ motion states.

“Holding a hearing in this matter before Mr. Ko has had an opportunity to gather evidence to defend himself against an alleged violation is prejudicial and constitutes a violation of due process.”

Following: How did the charge in the death of a Bloomington baby go from murder to negligence?

Tompkins’ motion cites audio and video recordings of the alleged murder plot “which are necessary to defend Mr. Ko” in both cases.

Monroe County Chief Assistant District Attorney Jeff Kehr said the initial four-week deadline was enough time for the defense to prepare for the hearing. “The state is prepared to proceed with hearing witnesses as scheduled,” he wrote in an objection filed Monday.

Monroe Circuit Judge Darcie Fawcett, who sentenced Ko to house arrest, recused herself from the case without explanation. He was transferred to court by Monroe Circuit Judge MaryEllen Diekhoff. It’s up to her to decide on Tompkins’ request for a 90-day extension.