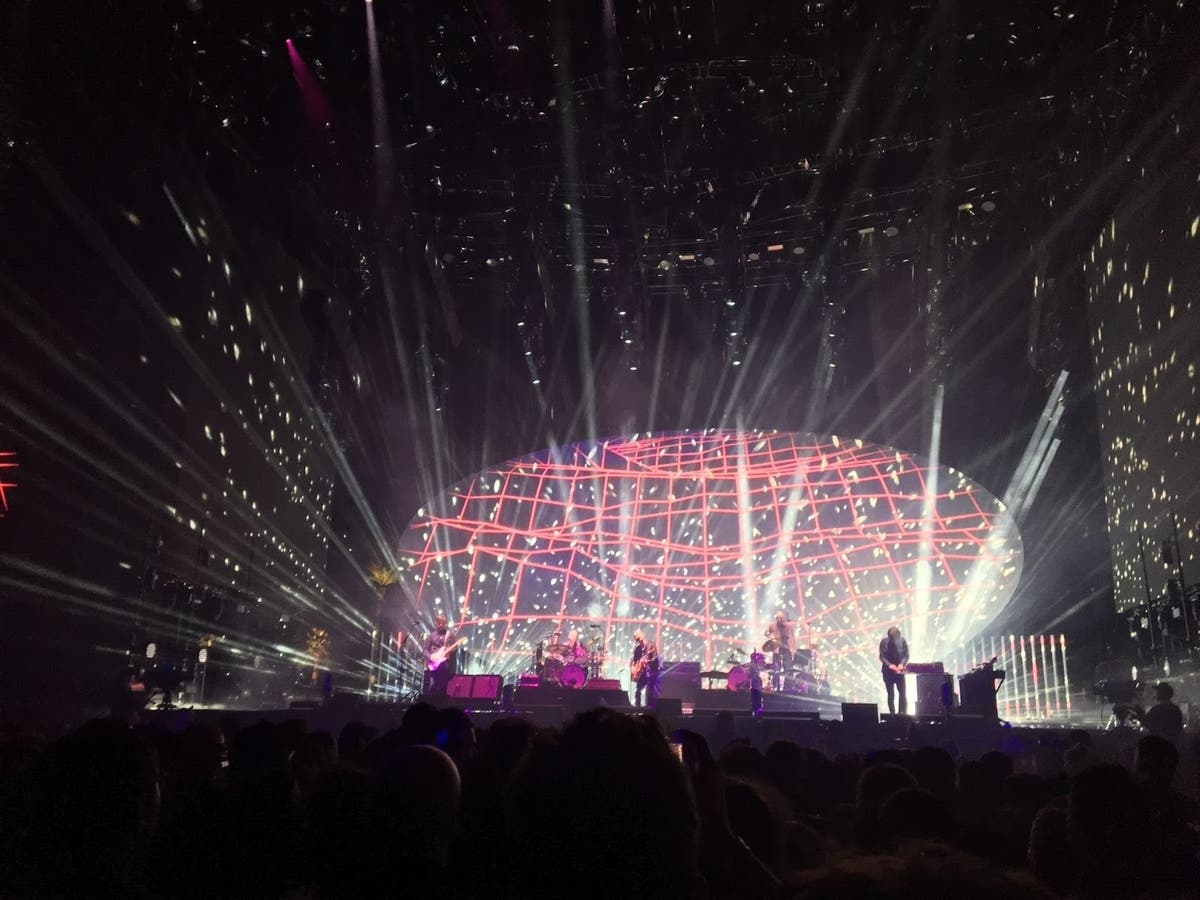 INDIO, CA – Thousands once again flock to the Empire Polo Club in Indio for the second weekend of the Coachella Valley Music & Arts Festival.

On Thursday, the lineup for the weekend was released by festival officials. Performances will start at 11:35 a.m. on Friday and end no later than 1:30 a.m. on Monday, according to the daily schedule:

Attendees can start customizing their schedule Thursday through the Coachella app with their favorite artists to prepare for Friday and the rest of the weekend.

The doors of the polo club will open at noon each day of the festival. The event started from April 15 to 17 and ends from April 22 to 24.

Noise from the festival site could begin on Thursday due to sound checks and on-site camping guests. For questions or concert logistics issues, call 760-391-4112 or email [email protected]

From Friday to Monday, the following roads will be closed:

Additionally, 50 Avenue between Madison and Monroe streets will experience intermittent closures and delays ahead of the festival. Full closures will occur during the festival.

During the festival, residents should expect significant delays on the following roads, which will be the main access routes to the events:

On Monday, the streets surrounding the festival site and Interstate 10 will be busy with more than 40,000 campers leaving the area. Alternate routes for travel north and south include Washington Street, Jackson Street, Calhoun Street, and Golf Center Parkway.

Approximately 40,000 guests will be transported to and from the concert hall from various locations throughout the Coachella Valley to help ease traffic conditions.

The CLEAR fast-track security lane was added to the airport’s Transportation Security Administration checkpoint on April 14, allowing CLEAR member travelers to verify their identity with their eyes, eliminating the need to produce an ID. After visual verification, members will be escorted by a CLEAR Ambassador through a dedicated lane to the TSA checkpoint.

Acting Executive Director of Aviation Harry Barrett acknowledged that tourist season is on the horizon, coinciding with the Coachella music festivals. As growth has added more travel options for our community, we have also had to get to work improving our facilities due to increased passenger demand, he said.

Barrett also said airport officials plan to make other improvements over the summer, such as replacing carpeting and adding common-use technology systems to all gates. Improvements planned for the fall include the installation of new toilets, renovations and renovations to existing ones.

“Our facility was not designed to handle the level of passengers we have today…so we are now working with our partners to make improvements where we can before next season,” Barrett said.