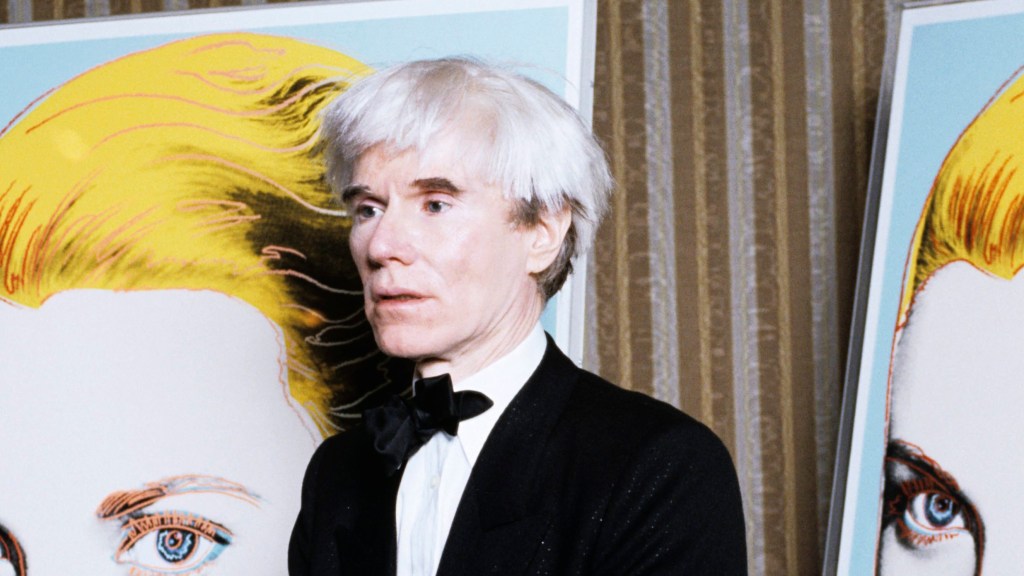 Theater lovers will soon be able to have personal contact with a legendary pop art provocateur.

The show will use the East Village as a backdrop to explore the life and legacy of one of the most famous artists of the 20th century, a man who explored the impact of fame and mass media with works like Campbell’s Soup Cans and his screen-printed diptych of Marilyn. Monroe. It’s a fairly pandemic-friendly slice of theater, taking audiences from Astor Place to the Bowery before ending at the Von Bar. Throughout scenes inspired by the enigmatic life of Warhol will unfold on the streets, behind the windows of area businesses and inside secret locations along the route. It feels like a slightly easier suspension of disbelief than “Voyuer,” which transformed the West Village into 19th-century Paris — Warhol, after all, spent much of his career in Manhattan.

“There isn’t a piece of culture that hasn’t been touched by Warhol’s resilience and his ability to sense what the times needed,” says creator and director Mara Lieberman. “It’s exciting to move forward with this kind of live theater and try it out with New York really acting as our stage partner.”

The show will begin previews from March 25, with an official opening set for April 7. The show lasts approximately 90 minutes and the audience will be limited to 16 people. The company will present shows from Thursday to Sunday.