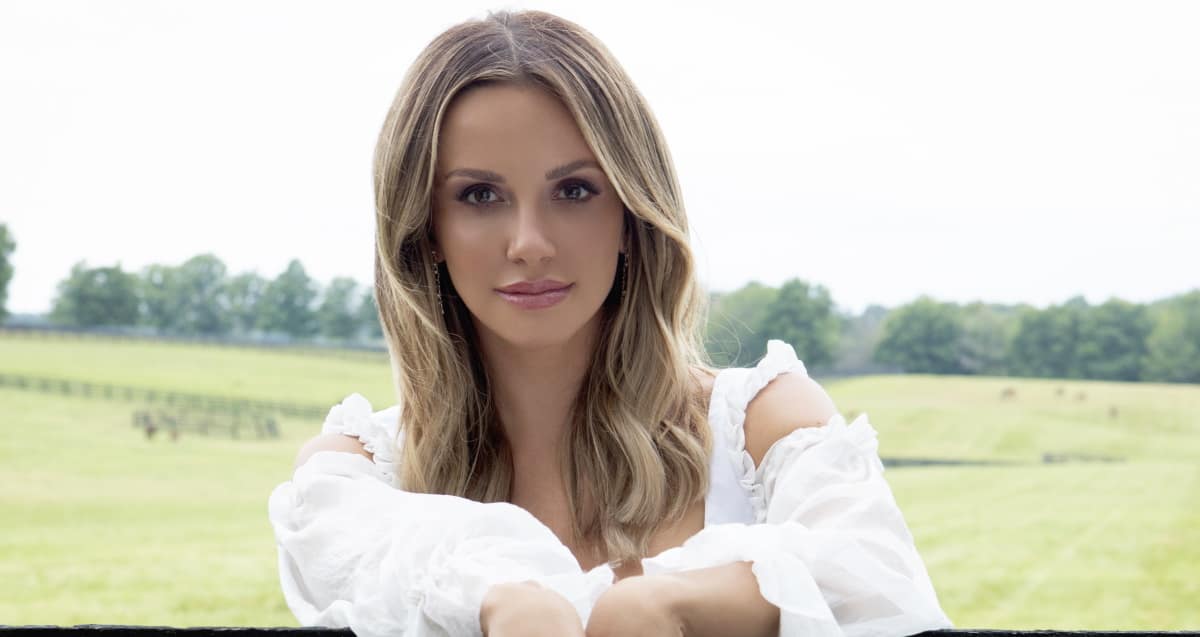 Country darling and proud Kentucky native Carly Pearce will soon be inducted into the Kentucky Music Hall of Fame.

Pearce, who grew up in Taylor Mill, Ky., is thrilled with the honor.

“Kentucky is where I grew to love country music and the incredibly talented musicians who weaved their stories and texture across the genre. From the straightforward sassiness of The Judds and Patty Loveless or the genuine understanding from the heartache of Loretta Lynn, to the Bluegrass hue of Ricky Skaggs and Bill Monroe, their influences have guided my music,” Carly shares. “I’m so excited and grateful to be inducted into the Kentucky Music Hall of Fame this fall. .”

Carly Pearce is a member of the Grand Ole Opry and is currently nominated for four ACM Awards, including Female Artist of the Year and Album of the Year for 29: WRITTEN IN STONE. She is set to perform video and music event nominated “Never Wanted To Be That Girl” with Ashley McBryde at the March 7 event.

20 Best Cinemas in the Hudson Valley According to Google