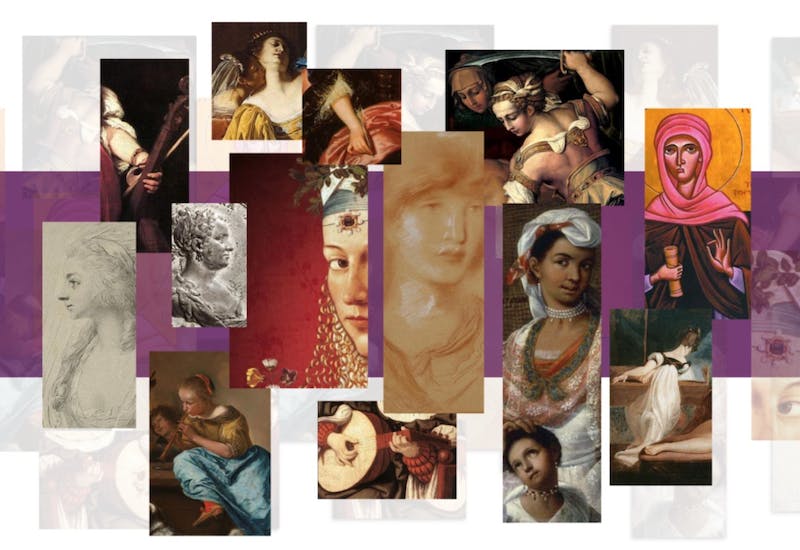 The Bloomington Early Music Festival 2022 will celebrate women in early music. The festival, held at multiple locations, will feature in-person and virtual concerts and educational workshops from May 22-27.

Going forward, this annual festival will explore the role of a different, underrepresented group in early musical creation. This year, the festival will highlight the art, influence and presence of women over more than nine centuries.

When she decided to make the change and this festival focuses on women in early music, Ryan-Melamed said she wondered why early music was still relevant. She said that, rather than erasing that history, she prefers to look at what actually happened rather than what history conveyed.

“What’s really important about this festival is that it shows that women were there, influential, powerful, capable, talented,” Ryan-Melamed said. “They made beautiful music, were patronized and supported, music was written for women, women were poets whose words were used. We have all these different roles of women covered through our performances in the festival.

The five-day festival will feature five in-person concerts and seven virtual concerts. For virtual concerts, people can watch at home or attend screenings at the Downtown Branch of the Monroe County Library in Room 2A at each scheduled release time.

Admission to all concerts is free. There will be an opening performance by Bloomington Bach Cantata Project at 8 p.m. on May 22 at the FAR Center for Contemporary Arts.

In-person concerts will be held daily at 8 p.m. at various locations. On May 23, Cappella Romana will perform at Le Moulin; May 24, Isshallyn will perform at Hopscotch Coffee B-Line Cafe; and on May 25, Musica Spira will perform at the FAR Center for Contemporary Arts.

A full digital program with the full schedule, performer program notes and more information is available on the Bloomington Early Music website.

Sarah Cranor is the director of Tonos del Sur, the last show of the festival. Cranor said she was thrilled to perform and bring the festival to a close.

“We can connect, especially across centuries,” Cranor said. “Human emotions are always human emotions that we can feel, experience and relive and I think that’s the beauty of what we do and what makes it current and important.”

During this closing concert, Bloomington Early Music will announce the theme for the 2023 festival.

The Bloomington Early Music Festival will offer several awareness workshops ranging from sword fighting to dance. All workshops are free except for the 21+ Tavern Hopping through Time workshop, which will cost $15.

Attendees can RSVP for these workshops on the Bloomington Early Music website. Locations and descriptions of each workshop are also available on the website.

Ryan-Melamed said early music is very joyful and there is so much for people to enjoy. Bloomington Early Music practices historically informed performance, meaning the bands featured perform in a way that is authentic to how it was done at the time.

“This music belongs to everyone and it’s fun and it’s beautiful and it’s moving and it’s painful in a way that makes you empathize with other people’s situations,” Ryan-Melamed said. “I think people should come because they’re going to love it and find something they can be happy about that maybe they didn’t know about before.”