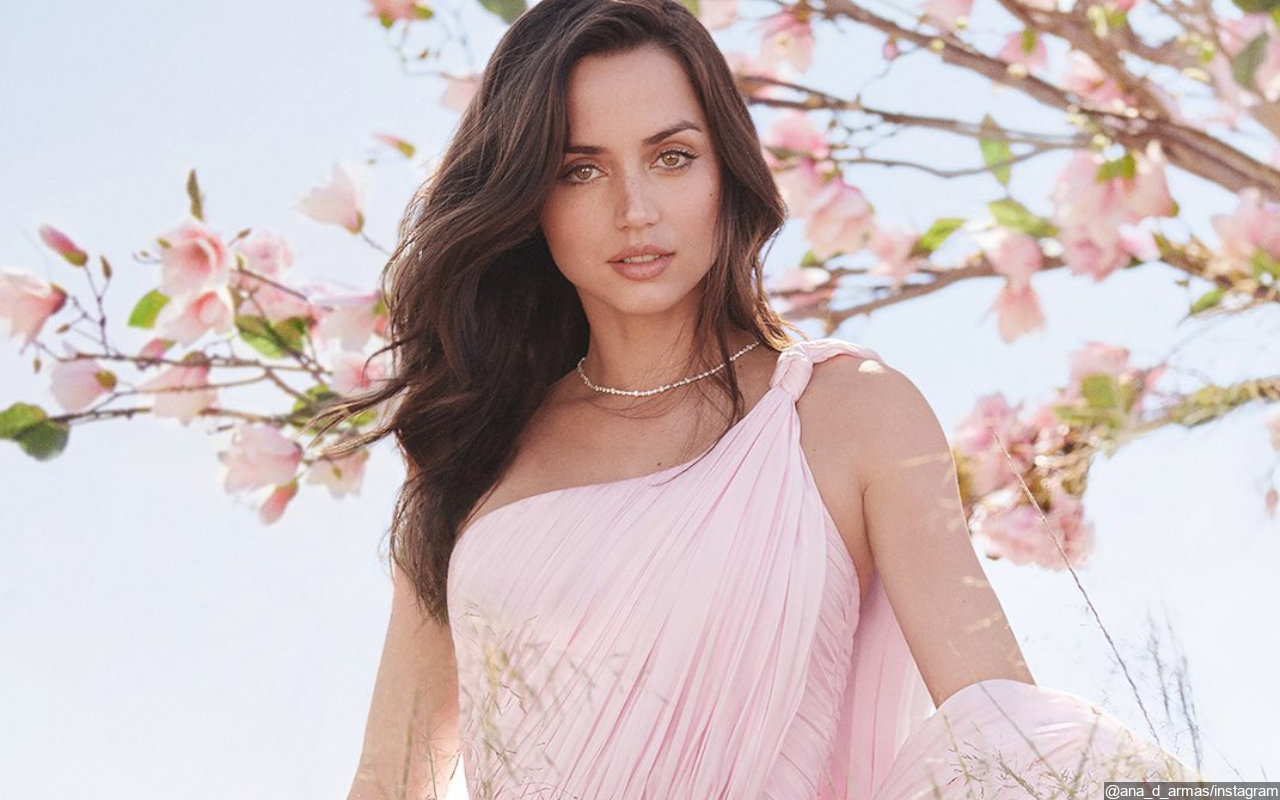 The upcoming feature film directed by Andrew Dominik titled “Blonde”, which is also backed by Adrien Brody and Bobby Cannavale, has been pushed back to 2022.

The Netflix movie, which will see Ana play a fictional version of the legendary actress, has been in development since 2010, but fans will have to wait a little longer to see it.

According to Variety, the film is slated for release next year, but no specific release date has been confirmed.

The film will be directed by Andrew Dominik, from the historical novel “Blonde” by Joyce Carol Oates which tells about the inner life of Marilyn Monroe.

Ana – who stars in the upcoming James Bond blockbuster “No time to die“- had to audition only once for director Dominik before landing the lead role, but producers still had to be convinced of his suitability for the role.

“The producers. People make money. I always have people to convince,” she explained. “But I knew I could do it. I’ve never worked so closely with a director as with Andrew.”

“Yes, I had a collaborative relationship, but to get phone calls at midnight because he has an idea and he can’t sleep and all of a sudden you can’t sleep for the same raison.”