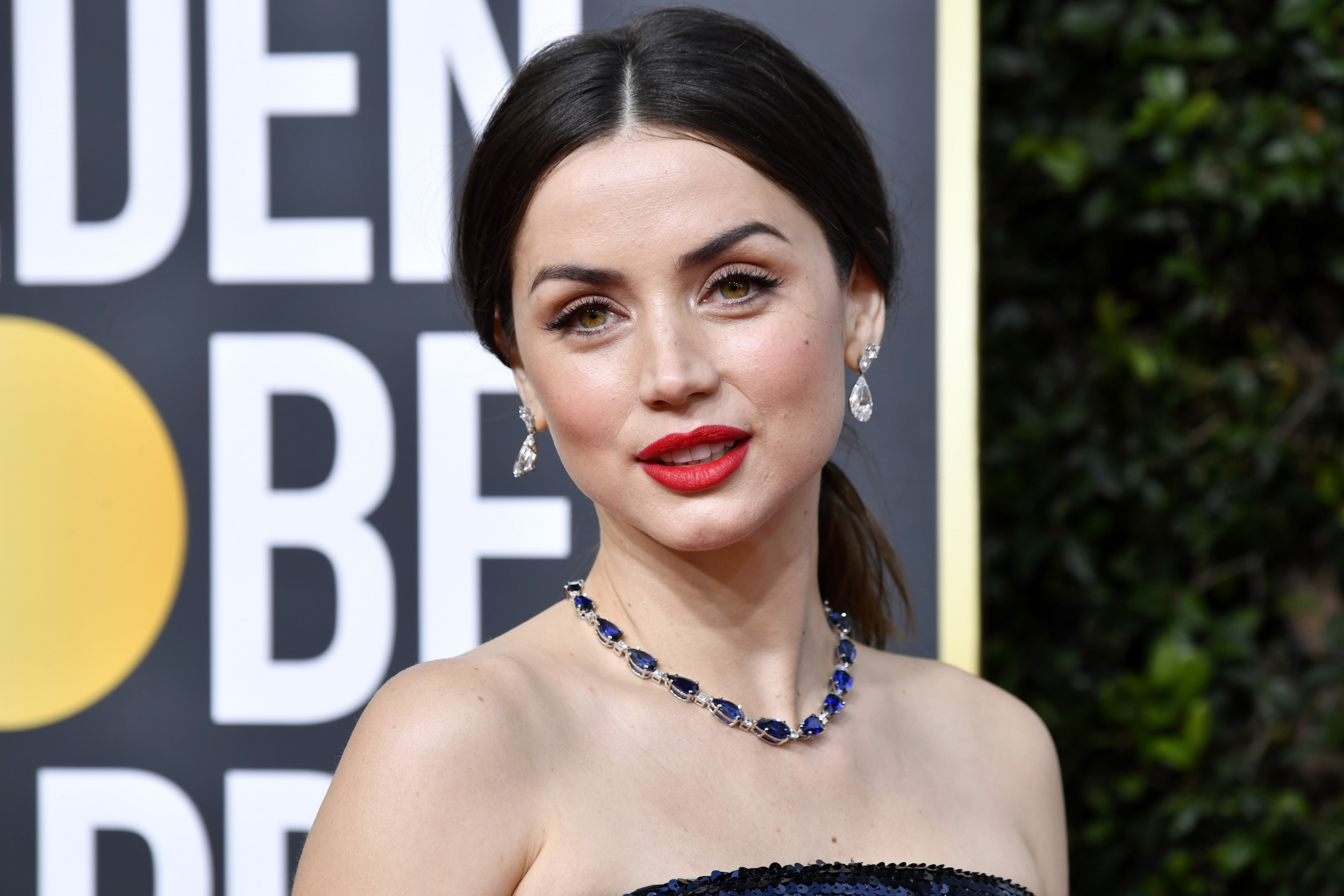 Netflix’s Marilyn Monroe Biopic Blond was slated for release in 2021, with Oscar buzz already spreading as its release nears.

However, the streaming platform has since decided that the film will be delayed until 2022, with no word on the likely release date of the year.

Blond is a fictional tale of the life of the screen icon Monroe, with Ana de Armas playing the lead role of Norma Jeane Mortenson, Monroe’s real name.

It is based on the novel of the same name by Joyce Carol Oates, which chronicles Monroe’s inner life but is not a biography of the star.

Variety first reported the delay on July 28, but gave no reason for the decision other than to say that director Andrew Dominik’s decision to have “very little dialogue” means he could potentially to be considered too arthouse for awards season.

It is understood that Dominik’s film is not yet finished, and this is the reason for Netflix’s decision to move the release date to 2022.

An industry source has since claimed the film was delayed due to “sexually graphic” content that would be featured in the film.

In a report compiled by The Things, it was claimed that Netflix executives were “horrified” by the final cut of the film and “caught off guard” by the film Dominik made.

The source added that there appears to be a conflict between Netflix and Dominik as the streaming service asked him to make changes to the film, but he apparently refused to do so.

While there has been no confirmation from Netflix on the film’s content, the book it is based on features some particularly dark scenes – and the author herself has praised the film for being a “surprising” adaptation. and “very disturbing”.

In a particularly dark scene from the novel, 21-year-old Norma Jeane meets a producer named Mr. Z for her first film audition at a location simply called The Studio.

While she thinks it’s because her talent has been recognized, when Norma Jeane meets Mr. Z, he takes her to her private apartment behind her desk and brutally rapes her.

The disturbing scene sees Norma Jeane trying to rationalize the sexual assault, and she says of Mr. Z in a diary entry: “He wasn’t a cruel man I believe, but one used to getting what he wants. . “

After the attack, Norma Jeane is given the role for which she “auditioned” and at the end of the chapter, she states that she has started her “new life” and adopted the pseudonym of Marilyn Monroe.

The film is said to feature “a rape scene”, although it is not clear if it is the one with MZ

In August 2020, Oates said on Twitter that she had seen an early version of Dominik’s adaptation of her book, and she hailed it as “brilliant.”

Oates wrote: “I saw the cut of Andrew Dominick’s adaptation and it’s surprising, brilliant, very disturbing and perhaps most surprisingly a very ‘feminist’ interpretation … not sure what ‘a male director has never accomplished anything [like] this.”

In an interview with Deadline on June 4, Cannes Film Festival director Thierry Frémaux said he invited Blond be screened out of competition at the event, but said Netflix turned down the offer.

Frémaux also added that the film is “beautiful, I saw it”, but he did not specify its content.

News week has reached out to Netflix spokespersons and Joyce representatives Carol Oates for further comment.

Update 09/08/2021 3:17 AM ET: This article has been updated with more information about the reason for the movie’s delay.