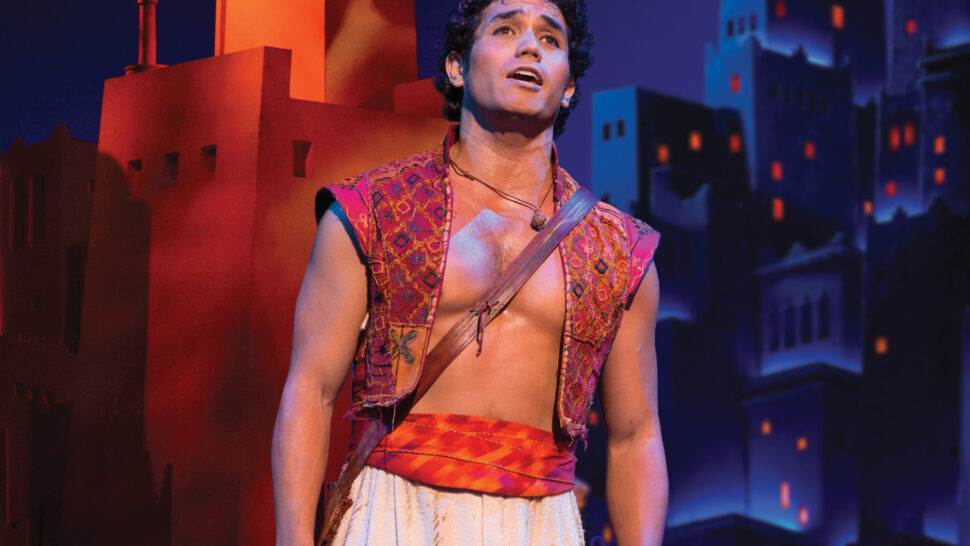 This evening Aladdin on broadway was unfortunately canceled due to illness in the company, as announced on the official of the show Twitter Account. 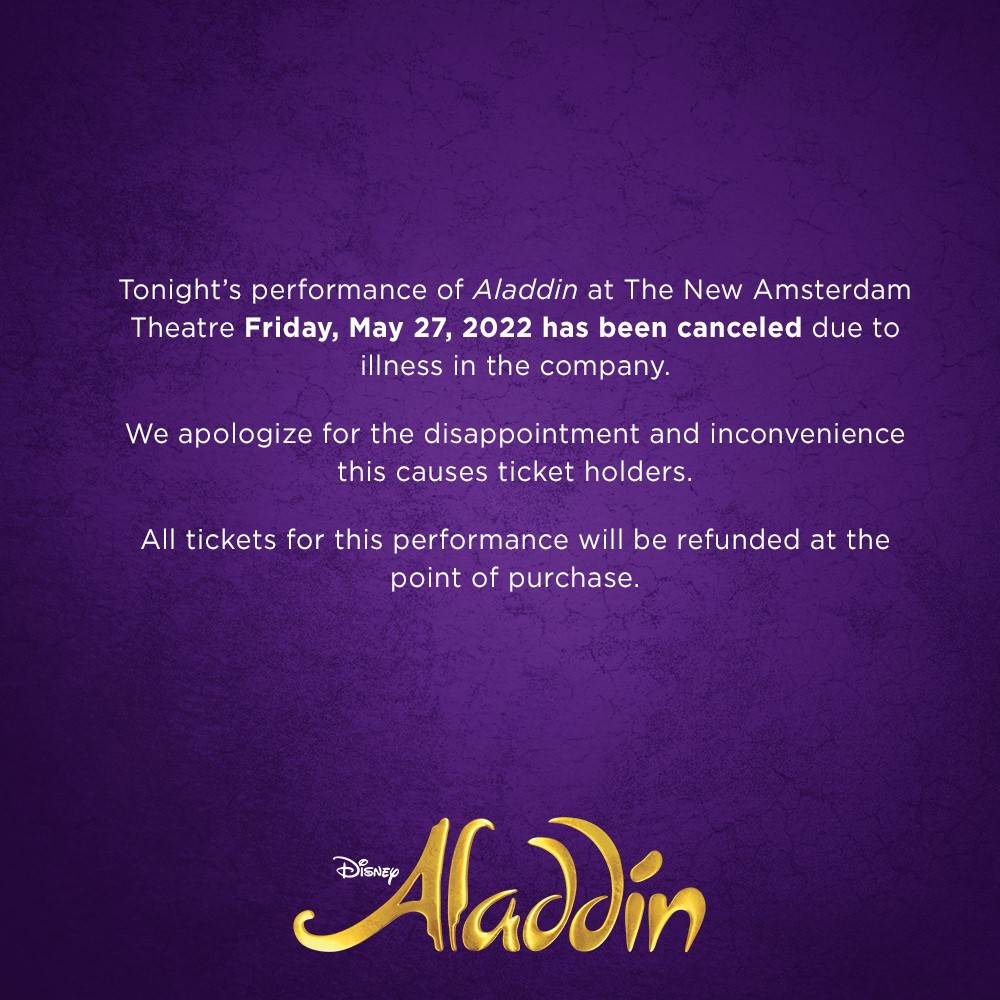 About Aladdin the Musical: